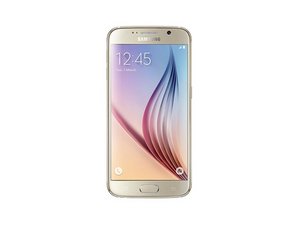 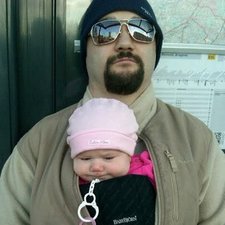 Will iSlack work with Samsung?

I was looking at the repair guide for the Samsung Galaxy S6. I noticed the heavy duty suction cup and wondered if the iSlack would work to remove the back panel glass?

I'm afraid not. I just tried it on the Galaxy S6 Edge and the suction cup doesn't provide enough force to pull the panel off. Instead, I used the heavy-duty suction cups that iFixit recommends and even then it was difficult. After heating up the perimeter of rear panel for 20-30 seoncds, I placed the suction cup near the bottom of the rear glass near the charge port and pulled the suction cup while having a friend slide in an opening pick into the very small gap near the charge port. Leaving that pick in place, I worked my way around the sides of the phone, sliding in more opening picks as I went to prevent the glass from re-adhering to the phone.