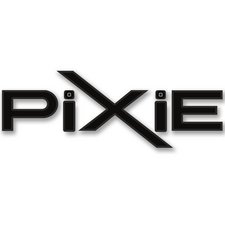 I have the same issue with an iphone 6. My customer reports that his iphone was draining quicky at first later he also received a red screen which he fixed a few times by pressing the home and power button. Then at the end he got the message that he used an non official charging cable and then his Iphone just diede.

I replaced both battery and dock connector without any luck :(.

This is almost 100% U2/Tristar IC failure. all of those syptoms suggest exactly that. Your customer should discard of any chargers they are using and get an official apple one. On top of this the device will require board repair. See my profile for a link to locate someone near you. They are all highly talented people who charge a fair price