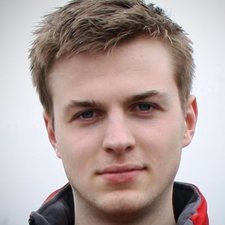 I really need some help here!

I of course tested the device after the replacement and everything seemed to be working fine and they were able to use the ipad for some time befor it started acting up.

The iPad seems completely dead. Nothing happens when it is plugged into a charger nor a PC. After about 3 minutes, the battery charging symbol appears and a few seconds later the Apple logo appears. Just before the device boots, it shuts down again and I have to wait another 3 minutes for the Apple logo to appear agian.

The iPad is not recognized by a computer until it has almost booted and that is only for a few seconds until the iPad shuts down.

I would be HUGELY greatful if someone could help me out here or point me in the right direction.

You have a short somewhere...

Would be awsome if someone could help me out here..

I told you the answer you have a short and it is tripping a protective measure... And then it turns back on...