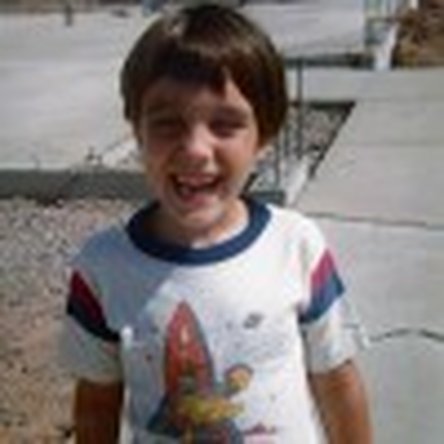 This MacBook Pro decided one day not to boot. No start up chime, screen doesn't show any light. I have done SMC resets several times.

The battery indicator on the side shows a full battery although the battery is showing signs of swelling.

I get a green light on the magsafe connector.

This is the MacBook Pro where there is a latch that removes the front 1/3 of the bottom panel to access the battery and hard drive.

Try a new battery. When a battery swells, even a little bit, it needs to be removed from the device immediately before it risks damage to other components. Provided this has not already happened in some way with discharging or a short, a new battery should allow you to turn the device on.

I have some concern that I spend $100 on a new battery to find out that's not the problem, and it's not worth fixing because of some other problem. Then I have wasted $100. Also, I know I have operated this laptop without a battery before.

When I take the battery out the system does not start up with just the mag safe (I tried two different adapters) and the mag safe will glow green.

I have replaced the battery with no change.

Might be the power button, if it is then you need to replace the keyboard. Can try starting the computer by putting a screwdriver over 2 connectors/soldering points on the logic board. Google starting MacBook without power button and you'll find an answer to how to do it.

I tried the soldering pad shorting but it did not result in the computer starting.

...the next logical guess is that electricity is not making it through the MagSafe DC-In board to the logic board. The next thing to try is to replace the MagSafe board; then try to power up from the charger with the battery out first. If that works, then reinstall the replacement battery, and see if the MagSafe connector on the charger turns orange. If it does, the battery is charging; let it charge up overnight, then check the charge LEDs on the side of the computer to see what you get.

A swollen battery is always bad news. It can leak nasty stuff on the inside of the chassis, and power spikes/brownouts may damage internal circuitry, which may be the source of your current problems. Get rid of the old battery immediately.

The new battery I purchased was not fully charged. The Magsafe connector did charge the battery based on the indicator on the side of the computer.