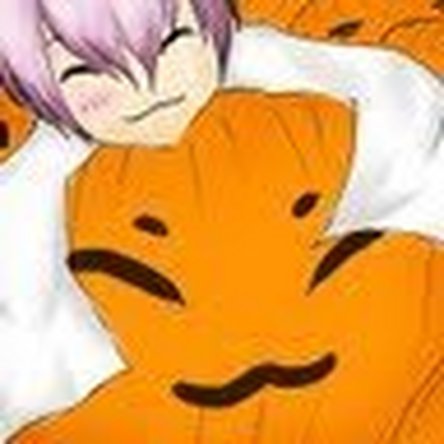 I originally had a problem when one evening while playing a game, the game froze (Not a big deal). So I restarted my PS3 and then it wouldn't read the disc. The system runs fine, as in UI works properly, I can load downloaded files and access everything that I can from the UI fine. However, the disc wouldn't spin and doesn't show up in the UI. I removed the disc and tried to reinsert it, and it won't accept the disc either. There's no noises, no clicking, just dead silence and it won't accept the disc.

After researching and trying a multitude of different methods, I came to the conclusion that the Blu-Ray Drive must be broken, so I bought a replacement and installed it. I'm still facing the same issue after installing my new disc drive. The Playstation UI and apps run and loads just fine, but it continues to not accept a disc into it. Just dead silence, and a lack of disc entry. What can I do now before I just end up having to replace the whole thing?

Well, now I've tried system restoring. I've got all my data backed up though, so no big loss. However I'm still having the same problems. It won't accept discs at all.