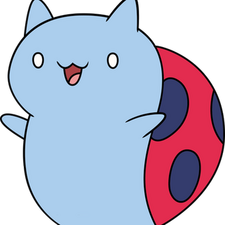 psvita right joystick moves on it's own

When I tun it off then on the action buttons stop working. i have tried everything that would fix faulty software so I know for sure it's hardware but I would rather not want to buy uneccesary parts but will if you haven't really dealt with this or don't know much about it because i'd rather be safe than sorry I also don't believe it's because of a corrupt game cartridge because this happens on every single game I play and I have had it for a long time and it probably was caused from old age. I believe it's most likely because of the right control board but because it's so old and I haven't used it in a long time it could be the action buttons, right joystick, or right motherboard