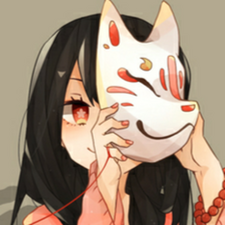 Can't enter disk mode, is it booting too fast?

I’m trying to restore an old iPod video but it’s stuck in a boot loop whenever I plug it in to a computer. After reading many guides and watching a few videos, I’ve tried the combination of plugging it into a wall charger while doing the button combinations to get it into Disk Mode.

My problem is that the Apple logo appears for such a short time that its almost instantly going to the sad iPod screen without giving me a chance to hold the buttons. I’ve tried just about every way you can think of doing the combinations but the sad face pops up way too fast. I did get it to Disk Mode once but it restarted before I could plug it in to a computer.

Is there any way to keep the Apple logo up longer?

I’m using an SD card instead of the original mechanical drive, and I have tried booting without the card in either. No difference.