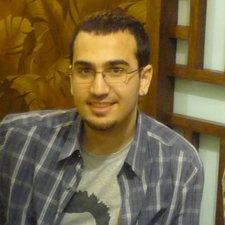 I have Macbook Air 4,2 with broken Th1H and Ts0S sensors. They show -127 C. How can I find replacement parts and fix them?

Thanks a lot. I think I need to replace my logic board?

@bcursor give it a bit of time. I am certain others will look at your question and will come up with some great ideas.

Is this problem causing the machine not to work correctly? What are the effects of these failed sensors?

Sensors are not parts that can be replaced, they are inside the logic board. Unfortunately that series is plagued by problems at PCH and memory and although some techs reported some success with reflowing, I’d not recommend it unless one does the attempt for himself in his own kitchen oven. A replacement board, given the age and history of that series, carries risks it will show the same issues sooner or later, be aware of that in your decision making.