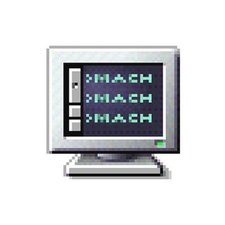 My A1261 has been acting very strange lately.

Last night, I disassembled the machine, dusted it, cleaned the logic board with isopropanol, and reapplied the thermal paste. After reassembling it, it would not turn on, so I started to disassemble it again, to the point where I removed the keyboard. Then I called it a night and went to bed.

This morning, I reassembled it to the point where I plugged the keyboard back in, and it booted with no issues, bringing me to the boot disk selection screen when I held OPTION. So I powered the machine off and finished reassembling it.

I’m at my wit’s end, and would really rather not disassemble this machine again (those screws are a pain). Any help would be much appreciated. Thank you.

EDIT: It might be relevant that I have a Crucial MX300 SSD installed in the machine. I’m not sure if that’s causing issues, given the laptop only supports SATA-I.

The display cable wasn’t plugged in all the way. I hate computers.