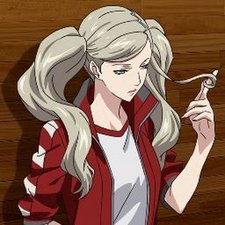 Why won't my drive take in discs? 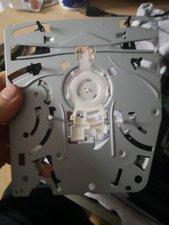 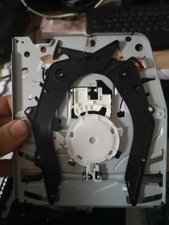 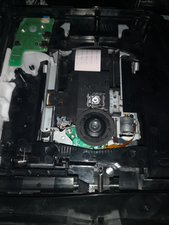 Hello, I have had problems with my PS4 Slim disc drive not taking in discs for a while now.

It happened when i someday noticed there was a disc still in my playstation but it didn't read it nor would it eject it. So i used the manual ejection screw to get it out.

From then onwards the Playstation would not let me insert discs anymore. Even if i manually unscrew everything and put in a disc into the drive, it wont read it when the Playstation is booted up.

I have watched numerous videos and read articles on this, other forum posts including but nothing seems to work.

However there's a couple of things I've noticed looking at other people's drives and just trying out things with mine that seem a bit suspicious.

The big white plastic thing on the left is completely immovable, which seems weird because there seems to be a spring attached to it??

There's somewhat of a white lever? attached to the white plastic thing, it looks somewhat like a half circle. (It's positioned in the back to the left)

This thing, what i assume to be some kind of a lever is completely immovable, probably because the white plastic part on the left is aswell, however mine seems to be in a different position than others that ive seen are in? Its pulled somewhat towards the back, so it makes a disc fit in, so i assume this lever gets pushed back when a disc is inserted, however there is none inserted.

I hope anyone can help, thanks in advance!

Also, the rollers that pull the disc in always seem to be up, which means a disc shouldn't be inside, however the white lever is in a position in which a disc should be inside right now. This seems to also be why i cant manually put a disc in, i can not put the rollers down, theyr constantly up.

What I personally think:

Some gear wheel that i dont have access to from the top isn't working.

Not sure at all though.

I'm having the exact same problem, like down to the details. Wtf is this?!

I just had this issue on a PS4 Slim, turned out to be dirt jamming up the grooves in the disc roller gears, it was causing the rollers to be sluggish and skip a little but ultimately didn’t have the torque to fully pull the disc in or eject it once forced in, this would also prevent the disc from settling all the way in so that the drive could properly read it. Once I cleaned out the gear connected to the rollers and carefully used a small jewelers flathead screwdriver and a nylon brush to clean the other two gears it works like new. Hope this helps others with this issue. 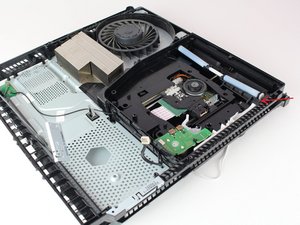 I have this problem aswell but a bit different.

When ever i put a disc it just eject it again.

Now im suspecting is the gears belows the drive which might be dirty.

Try and look if those are working properly.

How do we get access to the white gears in Ps4 slim CUH-2015a version?

Guys i just fixed it!! I opened my ps4 slim from the back and removed everything. I took the disk drive and i played a bit with the gears. I turned them and took some dirt off of them and now it works just fine. Im so happy and i hope i can help u with this problem!