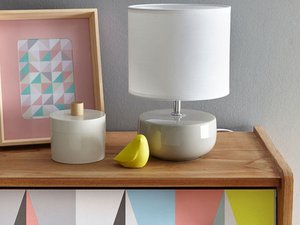 Repair and installation information for light bulbs and fixtures. 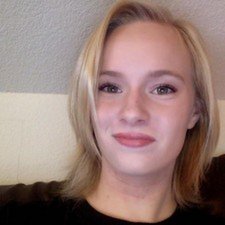 Why are my light switches being weird?

Okay this may be difficult to explain. In my bathroom I have a double light switch plate. One switch controls the shower light, the other controls the shower fan. Sometimes I’ll turn on the light and the fan will turn on as well. Sometimes I’ll turn on the fan and the light will turn on as well. One time both switches were off and the fan turned on by itself. I turned the light on and the fan continued to stay on. After a few minutes it turned off and I checked both switches and they were working properly again. I’ve had my dad go in and remove the plate to check the wiring behind and he says everything appears to be fine and there’s no wires touching. He said the wires for both devices were attached to their appropriate switch and nothing more. Is there anything that could explain this? It’s driving me absolutely crazy