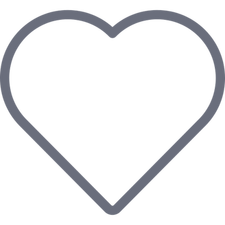 I have a macbook pro mid 2012 13” which was earlier running Mac OS Sierra in a hdd. I then decided to upgrade to an ssd and since I dont want any back up, I thought to install a fresh OS in the SSD.

I successfully installed the ssd (Crucial BX500 240GB) in the optical drive slot (where my previous hdd was planted).

I had a bootable Seirra OS in a pendrive, so I tried to boot the mac os via pen drive. I was successful in reaching the menu to access Install OS, Disk Utility menu. From the disk utility, i was able to see that the mac has detected my new ssd. So i did an erase and then created two partitions of 240gb each. Then I tried installing the os from the bootable usb. It was successfully going till the last (took around 45 mins) and at the last it throwed an error: ‘This copy of Install Mac OS Seirra application has been damaged and cant be used to install mac OS’

So with no option left I tried to do an internet recovery but I got stuck in the spinning globe with wifi selection screen: even after putting the password it kept spinning for 15 mins and then threw a 2002F error. 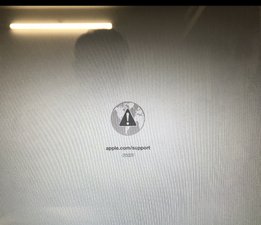 I googled and saw that this error is due to connectivity issue. I use a high speed internet that gives 60MBPs speed. I tried changing dns as advised but no use. Can some one say me how to install the mac os in my newly installed ssd please?