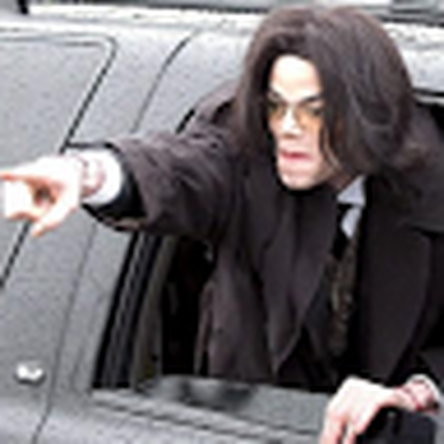 Screen flickering after a few hours of use

I’ve had this issue since about October this year, when I updated it to Catalina. It’s fine for the first two hours after I boot it up, maybe a tad of “burn-in” or image retention in the top tool bar. After that, I get flickering lines going vertically and the top of the screen turns purpleish. Image retention as well. It’s gradually becoming worse and worse as well. I’ve heard that a few others have gotten this issue. Is Apple refusing to acknowledge it?

I had the battery and keyboard replaced in 2019 due to known problems. However, the battery has gotten worse now as well. Only 146 cycles (I don’t use this much) and 78% capacity. Would I just be better off selling this computer as parts rather than repairing it? Or could I get a separate monitor for it?

I would first double check to see if the issue is visible on an external display if it is then your logic board has issues otherwise you have a failing display.

The T-CON logic clocking is drifting so the horizontal scan is jumping up and down giving you this odd blur effect. You’ll need a new display to fix this:

You might be able to get a recycled part which would be cheaper, right now they are hard to find.

did you try buying a new battery