Smaller, thinner, quieter model of the Playstation 2 (SCPH-7XXXX) released by Sony in September, 2004. 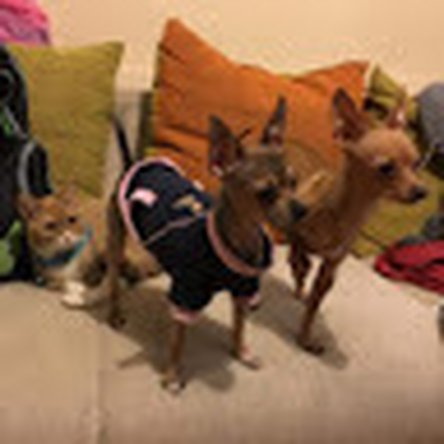 I can listen to audio CDs, watch DVD movies or change the settings in the main menu, but when it comes to games I have 3 different problems.

1 It used to read non-original CDs but now it doesn’t.

2 It reads PS1 orignial CDs, but you can only hear the sounds because there’s no signal on screen.