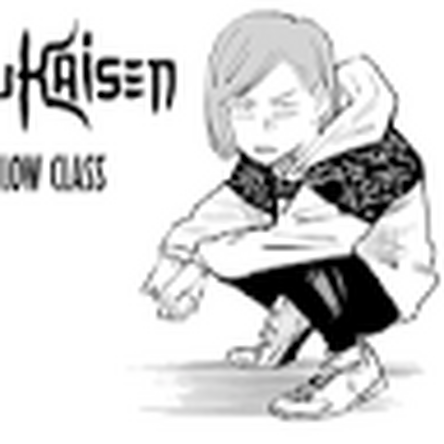 Why does my ps4 make a noise like a car engine

About a day ago my ps4 was fine but then when I was playing a game it started to make a noise as if it was a car engine. I turned it off and left it aside to clean it later the next day. Cleaned the fan and thought that maybe it. Started up normally but as I tried to play a game the noise returned. I touched my ps4 and was getting hot a little more than usual. So I closed the game hoping it would make the noise stop. The noise slowed down. I turned the ps4 off and took the bottom case off to see what was making the noise but it didn't make that noise until I started up a game.

I have no clue what it is that is causing it and any search for the noise doesn't sound anything like it. The noise is very loud that I was worried that my teammates would hear it in the chat feed. The area that gets hot is near the fan so at most I think problem may be there or somewhere close.

Upon following the guide to replace the fan to just cleaning the fan with canned air. The ps4 appears to run smoothly I have yet to insert a game into it. Hopefully the problem is solved but if I insert the game into the ps4 I think I might hear that noise again. That’s only a theory and I hope it stays that but I will update if its proven.

Upon further inspection it would appear to be the fan. I won't know for sure until I order the new fan.

There are two major reasons why your PS4 could be making a lot of noises – hard disk drive or cooling fan.

I think its just down to certain games being more hardware intensive. As they just more demanding and makes the system hotter so the fan has to run higher.

Before you apply any solution, you need to inspect and identify the source of the noise.