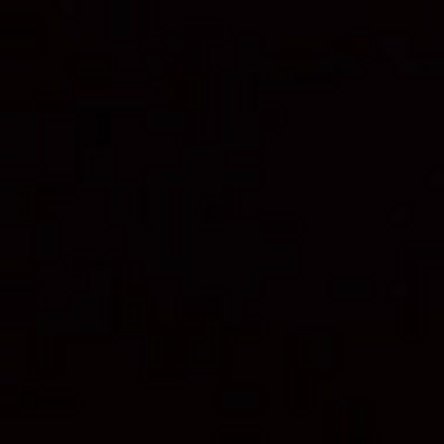 As the title suggests, While doing ordinary tasks like watching youtube or watching my lecture online or when i game (rainbow six siege, AC vallhala), my pc freezes (most of the time if not all it does it when something loads but im not completely sure) there would still be audio but sometimes it cuts off later. My gpu previously had a problem but i sent it for repairs in an MSI center and they repaired it. (gpu tends to run very hot and i underclocked my cpu because it also ran very hot and it seems stable because i ran stress tests where nothing happened) Ran a ram memory test and stress tested my pc components and nothing happened (maybe i did it wrong, it was my first time) And it does this very oftenly (happened twice within 3 hours today) and it has to happen atleast once every week