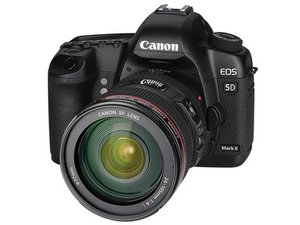 Repair and disassembly guides and support for the Digital SLR line of cameras by Canon, including the Eos series first introduced in 1987. 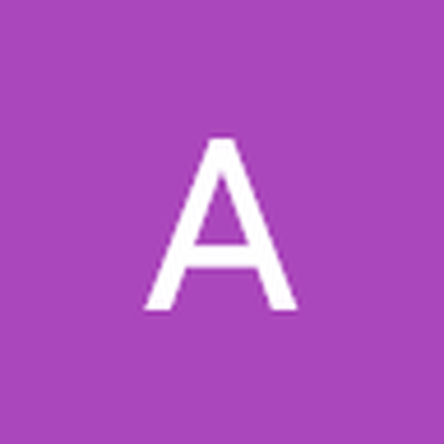 My new 800D won’t turn on.
never dropped it has no damage on it, only thing is that is a full spectrum astro-modified camera.

After i turned the camera on it said that it could not perform sensor cleaning so i had to turn it off and on again.

So when i turned it on for the second time the camera did not turn on nor the small red LED turned on. The only thing is that sometimes when i press for 2-3 seconds the shutter button, it shows “Err” in the viewpiece and yet nothing on the LCD.

it also shows the iso in the viewpiece next to “Err”but that’s it nothing else happens. The batteries are both canon originals and fully charged

1. Turning the camera off

3. Turning the camera on, and waiting 30 seconds

4. Reinstalling the battery and booting the camera

This can often clear any last bits of power from inside the device and fix many common software issues.