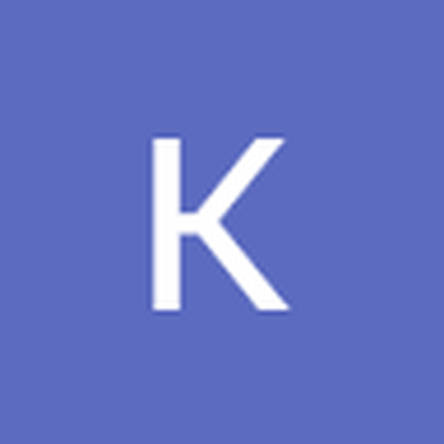 The PSP 1001 was from a thrift store, it came with Sandisk 4gb stick Pro (I formatted and no difference between with OR without booting ) + Sony branded 1800 mAh battery (but it has a tape around the battery, assuming it has been tampered).

The first time I turned it on normally, it got "green light and no screen". Then I tried both "Holding HOME + R + POWER" & "HOLDING HOME + SELECT + START + SQUARE + TRIANGLE" - still only green light.

Next, I took out the battery and just power on with the power cable - it would "green light" for a second then it turned off by it self.

And after that, I finally got screen by doing "Power on without battery then immediately inserts the battery back before the green light turns off"

After I got the screen back. The PSP had firmware "5.00 M33-6", so I upgraded the firmware to 6.60 and then 6.61. During both firmwares, they didn't fix the "green light no screen", I still only get screen by doing "Power on without battery then immediately inserts the battery back before the green light turns off"

So assuming it is soft bricked, how can I fix it?

Thanks a million for your time and helps !!! 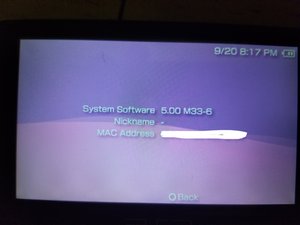