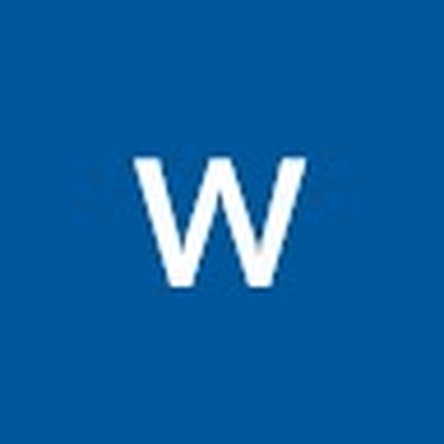 Tried to fix water damage, but I think I failed.

One of my friends gave me this iPhone 7 Plus that apparently was water damaged. The liquid indicator was red, there were some signs of corrosion, all that.

I tried the standard way to fix water damage, which was to take out the logic board and use isopropyl alcohol and a toothbrush to clean off the corrosion. I tried that with my 70-something% alcohol, and it did work, but only for a little bit. The phone had small text on the bottom of the screen saying "Press home to recover" on a white screen. But it showed that I had to enter the passcode, which I didn't know. Throughout the time, the phone restarted and went back to that "Press home to recover" screen. And then, it happened. This was where I started losing hope drastically.

The phone shut off, and started boot looping.

Each time the phone boot looped, the duration of the Apple logo started going down and down in time, to a point where it flashed for less than 300 milliseconds, and finally, the phone was completely dead.

I believe that I failed to revive this phone, unless if I did something wrong since I have never repaired a water damaged phone before. This is my first time.

If anyone has suggestions, please leave them in the comments or answers. However, I may need them simplified since I don't really understand all the complicated stuff yet.

I just started my hobby for repairing phones, and my first task is to fix water damage on this iPhone 7 Plus.

Many, probably most, water damaged phones have actually very little internal damage. They usually fail simply because of the presence of liquid water in the device, shorting some important "lines" that keep the phone from booting, or displaying properly, or no touch...or any one of a hundred issues. Allowing these phones to dry (allowing the water to evaporate) usually solves the problem. That's why the rice myth is so prevalent. People put the devices in rice and then when it works, say it was the rice that absorbed the water. That's not really what happens ;-).

However, a lot of devices are seriously damaged by water, especially when in contact with salt water or flavoured/sugared liquids. As the water/liquid evaporates, it can leave behind mineral deposits and cause corrosion which can damage components creating a permanent failure mode. The thing to keep in mind is that beyond the visible corrosion is everything you don't see. Most of the electronics is underneath shields, or in the case of the iPhone X and up, caught inside the logic board sandwich. The water can also squirm its way beneath the IC's and cause invisible corrosion or shorts. Even a high quality ultrasonic bath can't save some devices.

The steps you took are good but that will only work for a subset of devices.

Depending on how hard you scrubbed, you might have ripped some components off the board or damaged traces on the board.

I don't think I did- I scrubbed lightly but fast. I don't think I could've ripped off some components from the logic board since i didn't apply much pressure at all.