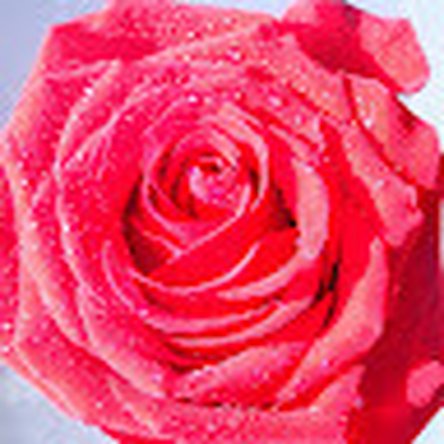 Can I replace the Apple SSD with Samsung SSD NVMe 980 Pro, is that possible?

While some have done it. the reliability of the drive being force fitted becomes the issue.

I’ve removed many of these M.2 SSD’s and the adapters needed from many iMac’s and MacBook Pro’s. The rub is Apples interface carries other signal lines which only Apple SSD’s and SSD drives which properly match that controls housecleaning (garbage collection & wear leveling) that the M.2 SSD and its adapter doesn’t offer. Some adapters fail to connect properly and as this is an adapter there’s a higher CRC error rate when there is a large data move.

Bottomline as much as I had wished Apple would have embraced the M.2 standard (as it would have made things so much better) they didn’t!

Given the amount of work needed to even get to the port I really think its just smarter using the correct drive Apple or OWC which are designed to work.

As far as getting the Pro Vs the EVO version of the SSD I wouldn’t waste the money stick with the EVO if you are head strung on doing it.