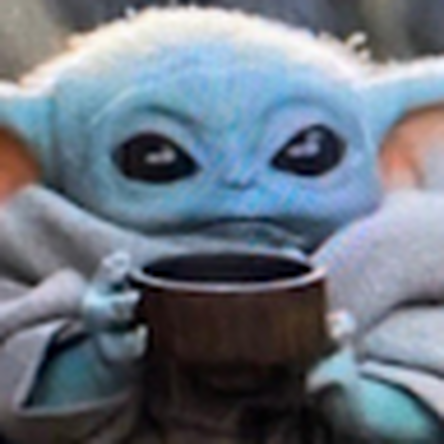 Top Screen wouldn't go all the way without clitching, Won't turn on.

My 3DS XL that I've had for 8.5 years started to glitch on the top screen when opened all the way, and you could only play it when it looked like a mini laptop. Now, it won't turn on, even after charging. I hope I won't have to replace the top screen, but I might just keep it as a piece of history.

Given that you stated the screen has artifacts when fully opened leads me to believe that the ribbon cable that from the bottom of the 3DS and the top screen has been damaged. It's routed through the hinge on the 3DS, which would explain why opening and closing the device would change things. Unfortunately, to fix this issue, you'd need to replace the entire top screen. This guide would show you how to replace the top screen. Speaking on the issue of the console not turning on, I can't give you a definitive answer. I've seen units that won't turn on if the device has enough screen damage, but it's a shot in the dark whether or not replacing the screen will fix it.

Is there any way I can just replace the cables?