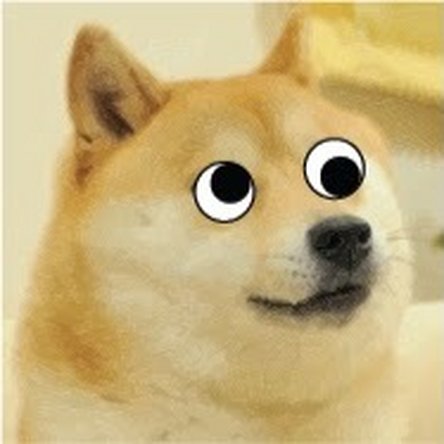 The screen hinges don't have much resistance to them, if the screen is not almost vertical it will fall either backward or forward. Is there a way to tighten the hinges on these screen assemblies?

The older 2015 and older MacBook Pro's had removable hinges! The 2016 onward use a press fit hinge pin which is then encompassed with the clutch spring. What happened in the first models the pins would become loose within the lid frame so the lid just swings with little if no tension! 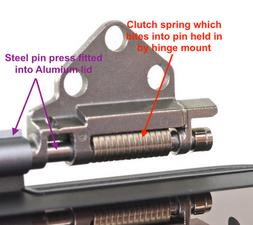 Given the fact Apple has just placed the 2016 systems on the Vintage and obsolete products listing may make getting this covered under a warranty exception quite hard. Its still worth trying, otherwise its on you!

Some people have had success refitting the pin back in using both epoxy and cyanoacrylate adhesive. But you need to remove the display assembly to get to the pins using pliers to carefully pull it out. MacBook Pro 13" Function Keys 2017 Display Assembly Replacement

Note the end is keyed this is what has failed. The edge of the case the keyed section rests against has worn off. Using a tooth pick you need to place the epoxy where the key fits against. Then using the cyanoacrylate wet the pins shaft. Make sure you don't get the other side wet as that would require the full emplacement of the lid as you've have seized the hinge ability to bend. MacBook Pro 13" Retina (Late 2016-2017) Display Assembly