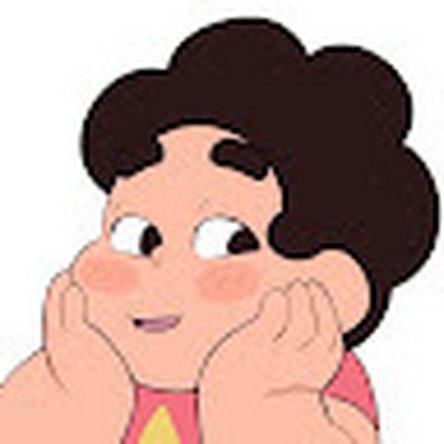 Why does my microphone not work?

I went to Rossman Repair Group to go get my MacBook checked out. I had an issue with my MacBook where my FaceTime HD can wasn’t working and I ended up getting my eDP cable replaced as that was the faulty part. They used a working housing to test my motherboard and microphone still didn’t work with a different housing that had a confirmed working microphone. They came to the conclusion that my logic board audio chip was damaged. It doesn’t make sense to me though because I still have sound working completely fine. I asked them if they can check anything with their multimeter and they said something about that being an extra service that I had to pay for????

I guess they didn’t hear it right or something but I didn’t pay any mind to it. Then they told me that In order for me to replace the chip, I’m gonna need to pay about 349 (I think??) “flat rate”. I wasn’t gonna end up paying that much money for a logic board when I could get 2 replacements in a better spec for that price. I’m seeking advice online, what can I do??? What do I need to check, what do I need to replace

Rossman Repair Group has a good repair history so I wouldn't dismiss what they said but are you sure they stated the DAC chip was the issue?

I often encounter the use of the headphone jack is the root issue. Basically there is a set of switches which are moved by the insertion of the plug into the jack or the circuit pathway has been damaged.

Here's a schematic view of the headphone jack

And a more detailed view on what is happening

Apple simplified the design with just one switch in your system then muxing the signal to serve both needs justing some switching logic. I'm suspecting that's the real issue within the logic board.

What can be confusing is the DAC logic is made up with two sides the output (speaker) and the input (mic) while its often a single chip its two independent circuits.

Your decryption doesn't offer enough information to offer much more. Did you try a headset? Either wired and Bluetooth to see if they work? (one may not).

When I went there, they said the BCM chip was damaged. I tested it with a different headphone Jack port and still no dice. When I took it in they put my motherboard in a working housing and microphone still wasn’t working. I don’t think that the headphone ribbon is to blame. I checked the headphone Jack just now for mic input and it does detect mic from the headphones. What could it possibly be??? I don’t wanna replace the BCM chip because they quoted me a lot of money for that and I can’t exactly reball chips myself…

@Steven?? - Didn't mean to point to the ribbon cable alone here, it could be the socket on the logic board.

So to be clear you used a wired headphone not bluetooth? If thats the case I would focus on the connector for a bent or damaged pin.

@danj - yeah I used a wired headset and it captured mic input.

Bent pins?? I’ll see what I can find but I don’t think It’s that. I’m just a bit !#^&@@ that the guys at rossman repair group jumped to a conclusion without doing all diagnostic procedures. All they did was look at the chips and the caps around it and did a visual inspection instead of doing what they could with their multimeter and such. I assume it’s cause they wanted to leave cause it was close to closing time, but I’ll never know I guess it’s up to me. I don’t have a microscope so this will be difficult.

@Steven?? - I just like to rule-out the physical possibilities first.

You could even have a cold solder-joint at the connector or along the signals pathway. The logic of the switch is still on the table.

I wouldn't have gone so late and you should know Louis and I do believe his team are in the process of moving to Texas! So I'm sure their minds where on other things.

Here's what we know! New York will bankrupt anyone stupid enough to stay