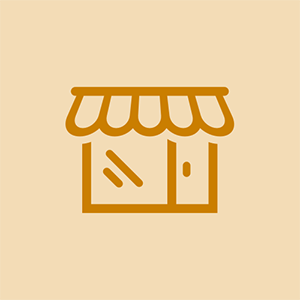 Kramden Institute’s mission is to provide technology tools and training to bridge the digital divide.

Kramden was born out of a father/son project initiated in June 2003 by Mark and Ned Dibner (“Kramden” is ‘Mark’ and ‘Ned’ spelled backwards). The idea came from Ned, then 13, who suggested to his father that they refurbish and fix older computers to donate to middle school honor-roll students in Durham, NC who could not afford home computers.

In the years since, Kramden has awarded more than 28,000 computers to deserving students across 81 of North Carolina’s 100 counties. We have partnered with numerous schools, other non-profits and military aid organizations across the state to award computers to those in need. More than 2,500 students and adults have taken part in our education programs. Additionally, Kramden offers low-cost computer repair services to the Durham community.