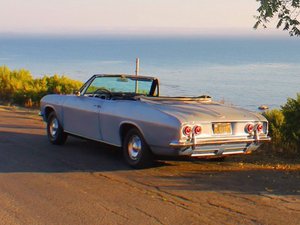 The second generation of Corvair with an improved suspension and new body style was released in 1965. It's air-cooled, rear engine design is similar to that of a Volkswagen, or Porsche. 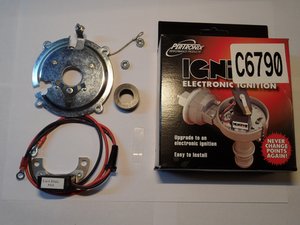 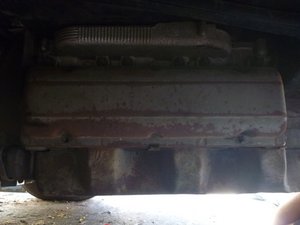 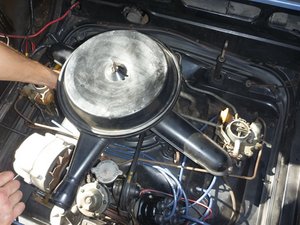 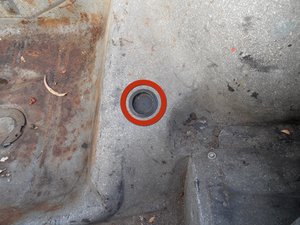 How to adjust a Chevrolet Corvair steering box 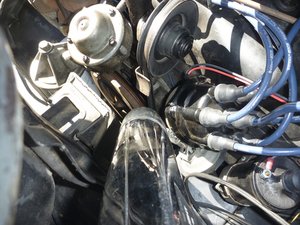 The Chevrolet Corvair was produced by the Chevrolet division of G.M. in two generations: 1960-1964 and 1965-1969. To this day, it remains the only American mass-produced rear-engined car. Over its lifespan, it appeared as a two-door coupe and convertible, and in a four-door as a sedan and station wagon, and totaled almost 1.8 million units sold along with Motortrend's Car of the Year award in 1960.

The second generation ('65-'69) was offered as a two-door convertible and hardtop, and four-door hardtop. It had four engine options: 95, 110, 140 horsepower versions, as well as a turbocharged 180 horsepower option. All these vehicles exhibited the coke-bottle shaped styling trend that Chevy would continue for the next two decades.

If you are having problems with your Corvair and you're not sure what the problem is, check out the 1965-1969 Chevrolet Corvair Troubleshooting.

Corvair Central - Everything about the 1960-69 Chevrolet Corvair