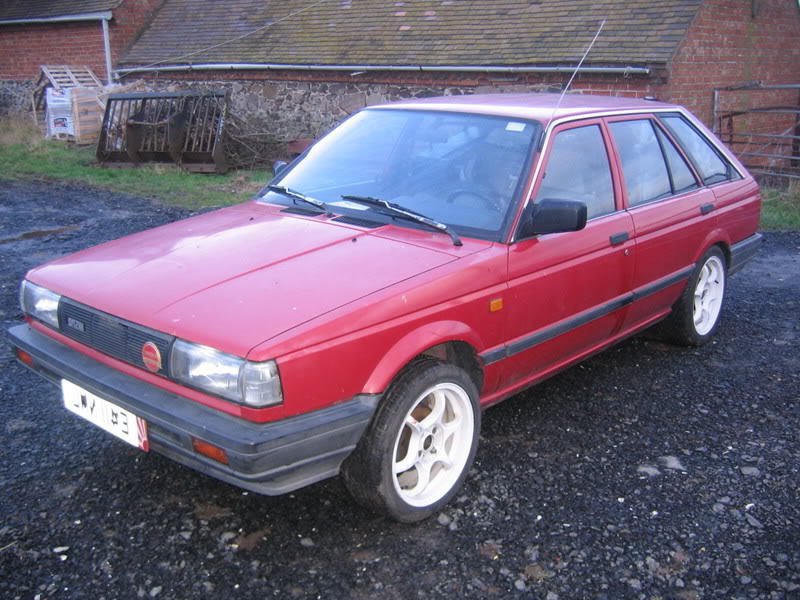 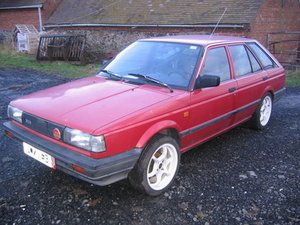 This generation carried on the multitude of body styles that the B11 had, including a station wagon, two-door or four-door sedan, three-door hatchback and the hatchback-bodied Sport Coupé. The B12 chassis was first produced and marketed in 1985 in most parts of the world; however, it was not offered to the United States until 1986.