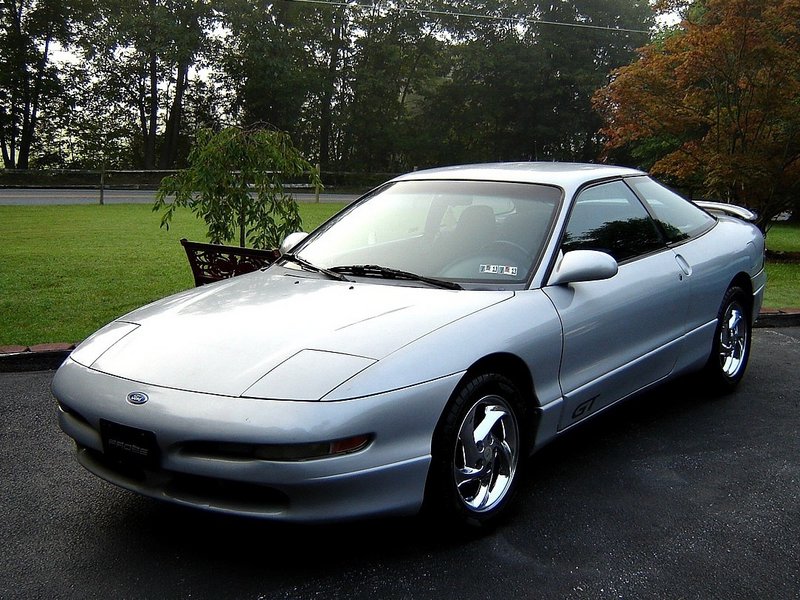 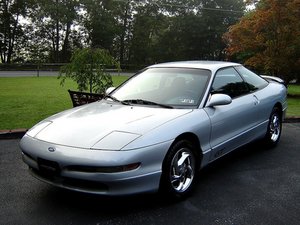 Repair guides and support for the second-generation Ford Probe, a front-wheel-drive sports coupe designed in partnership with Mazda.

The Ford Probe was a liftback coupé produced by Ford, an American automaker. Ford introduced the Probe in 1988, and the car was produced until 1997 through two generations. The Probe was produced as the result of a collaboration between Ford and Mazda, a Japanese automaker. Both generations of the Ford Probe were based on the Mazda G platform, a front-wheel-drive platform that was also used by the Mazda Capella.

The Ford Probe was designed to fill a market niche previously occupied by the Capri in Europe. It was initially intended to be the fourth-generation Ford Mustang in the North American market. However, Mustang fans objected to the Probe’s front-wheel-drive configuration, lack of a V8 engine, and Japanese engineering. Instead, Ford began work on a new Mustang design. Ford and Mazda gave the Probe a complete redesign for the 1993 model year, introducing the second-generation Probe in 1992. Ford was responsible for the car’s body and interior while Mazda produced the engine, transmission, and chassis. The Ford Probe was discontinued in March 1997.

Ford vehicles can be identified by the Ford emblem, which depicts the name “Ford” in a cursive font inside of a blue oval. Ford Probe cars typically include the name “Probe” in capital letters on the rear of the vehicle.