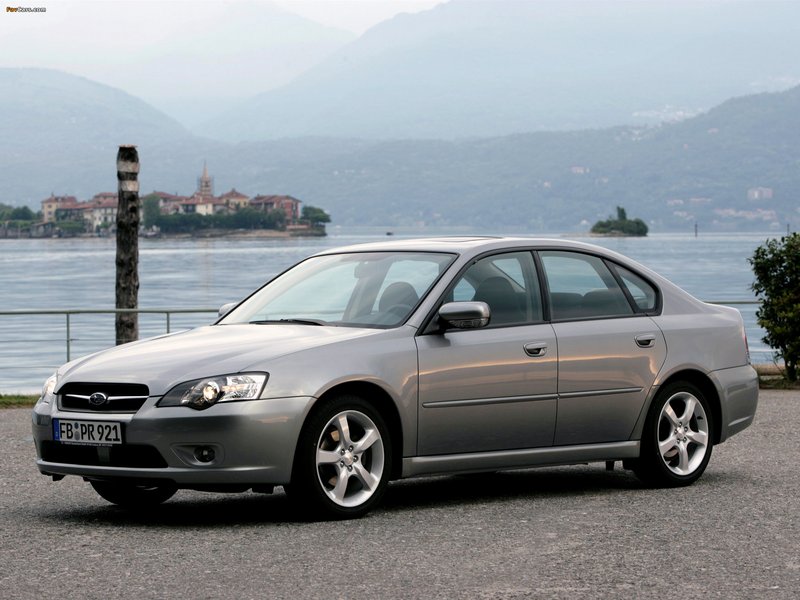 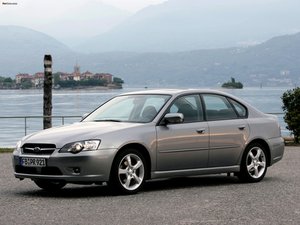 Subaru launched the third generation Japanese and world-market Legacy in June 1998, while the North American model started production in late 1999 as a 2000 model, also known as the BE for sedan models and BH for wagons.