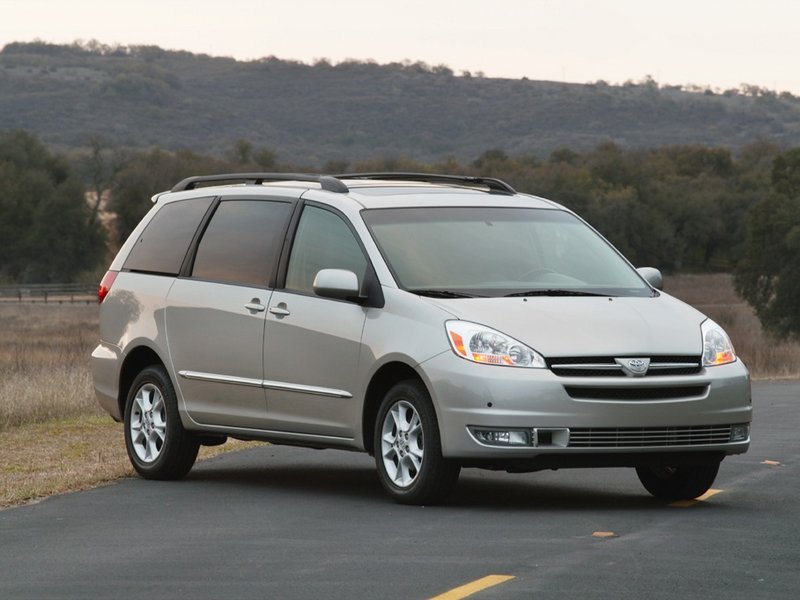 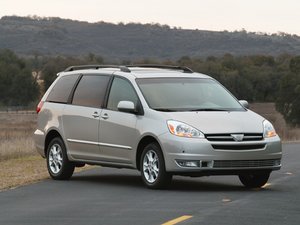 The second-generation Siennas were released in 2004 and were sold with a front-engine layout and either front-wheel-drive or four-wheel-drive.

The Toyota Sienna is a five-door minivan produced by Toyota, a Japanese automaker. The Sienna replaced the first-generation Previa van in 1997 with a more conventional front-wheel-drive layout. It shares a heavily revised platform with the Toyota Camry. The Toyota Sienna was named after the city of Siena, located in Tuscany, Italy. The Previa and original Sienna minivans were considerably smaller than the other minivans in their class, though a redesign for the 2004 model year increased their dimensions to match those of their competitors.

The first Toyota Sienna was released in 1997 for the 1998 model year and was a front-engine, front-wheel-drive minivan. The first-generation Sienna had three trim options, CE, LE, and XLE. The second-generation Siennas were released in 2004 and were sold with a front-engine layout and either front-wheel-drive or four-wheel-drive. The second-generation trim levels added an XLE Limited version which included a horizontal chrome bar placed above the rear license plate.