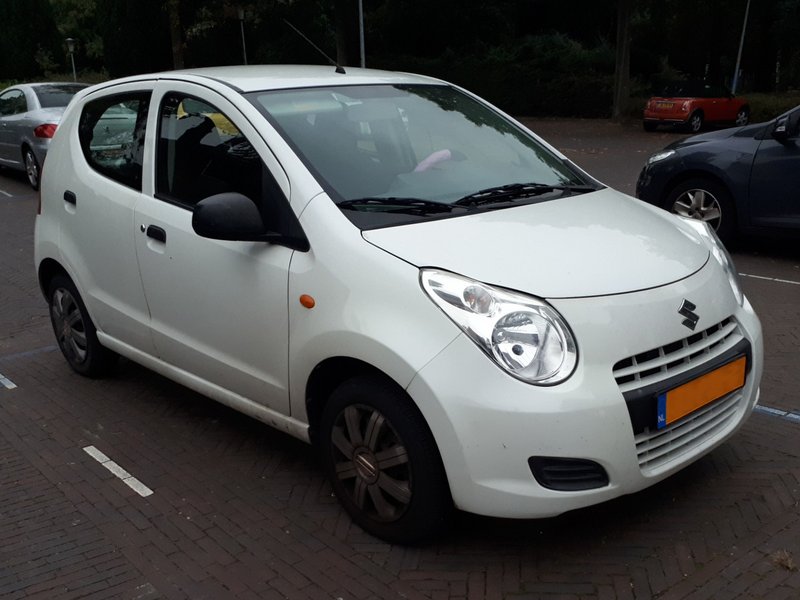 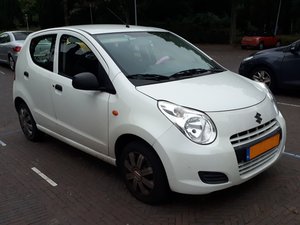 This generation of Suzuki Alto became widely available in 2009. This generation shares many features with its sister cars the Mazda Carol and the Nissan Pixo.

Suzuki Motor Corporation is an automobile manufacturer based in Japan. Suzuki is the third-largest automaker in Japan but stopped selling cars in North America in 2012. Suzuki was the world’s eleventh-largest automobile manufacturer by production in 2016. The Suzuki Alto is a Kei car, also known as a Japanese city car, ultra-mini, or Japanese microcar, built by Suzuki. Kei cars are the smallest highway-legal passenger cars. The Suzuki Alto was first introduced in 1979, and the seventh-generation Alto was released in 2009.

The seventh-generation Suzuki Alto was released with a 660 cubic centimeter engine and a five-door hatchback. It was sold with either a five-speed manual transmission, a four-speed automatic transmission, or a continuously-variable transmission. The Alto could be purchased in four-wheel drive or front-wheel drive variants. In 2011, the Alto Eco variant was launched and featured the R06A engine borrowed from the Suzuki MR Wagon and an idling stop function. In 2013, the Alto Eco was updated with Suzuki’s ENE-CHARGE system, which was first applied on the fifth-generation Wagon R model. The eighth-generation Alto was released in 2014.