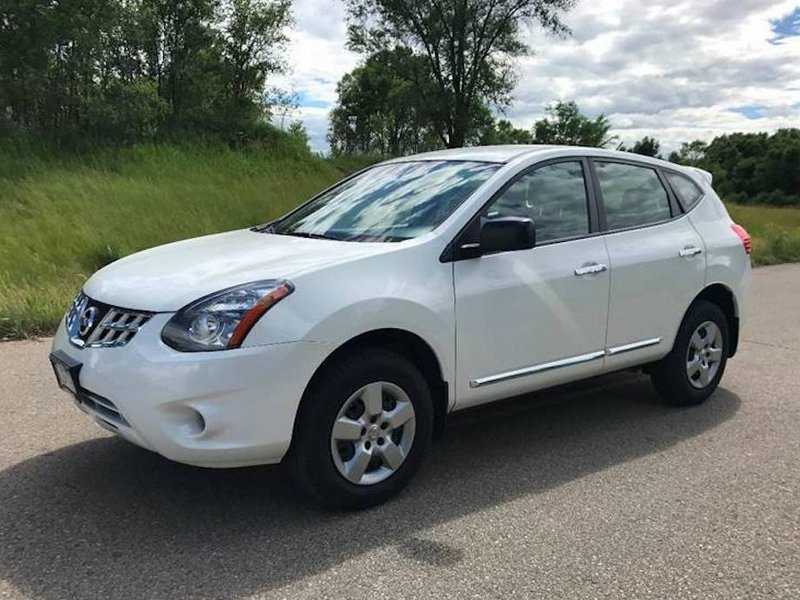 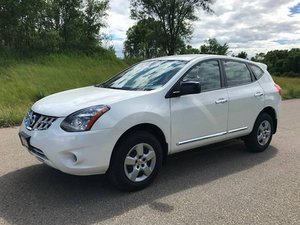 The second generation Rogue is a version of Nissan X-Trail and inspired by the Hi-Cross Concept to adapt to North American market.

The Nissan Rogue is a compact crossover SUV (sport utility vehicle) produced by Nissan, a Japanese automaker. The Rogue was first released in 2007 for the 2008 model year. As of 2020, the Rogue was Nissan’s best-selling vehicle in the United States. The first-generation Rogue continued to be produced as the Rogue Select for the 2013-2015 model years.

The second-generation Rogue was introduced in 2013 for the 2014 model year. It is a version of the Nissan X-Trail and adapted to the U.S. and Canadian markets with inspiration from the Hi-Cross Concept. Changes from the first generation include optional third-row seven-passenger seating, standard four-wheel independent suspension, electric power-assisted steering, and four-wheel disc brakes with an anti-lock braking system. For the 2018 model year, Nissan dropped the third-row seating option in favor of increasing the interior passenger room and cargo space. Second-generation Rogue vehicles include a continuously variable transmission and were sold with three trim levels and a choice of front-wheel or all-wheel drive.