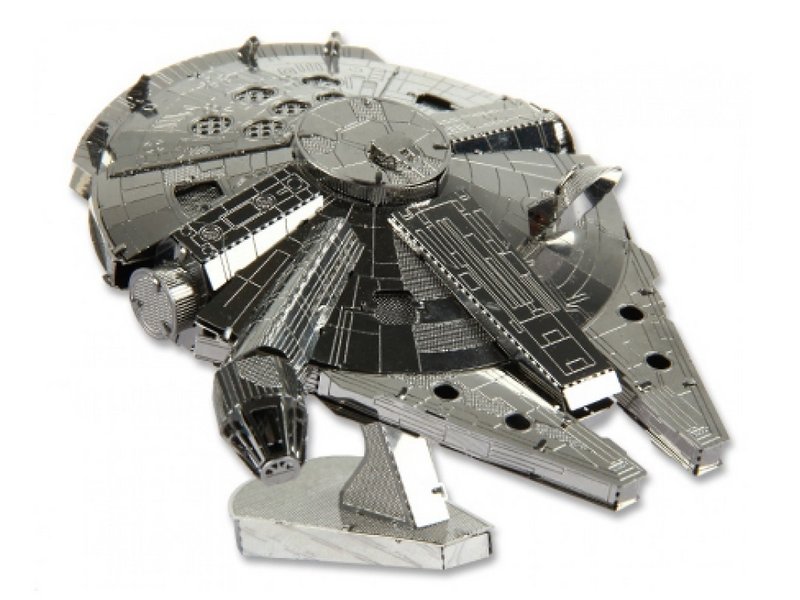 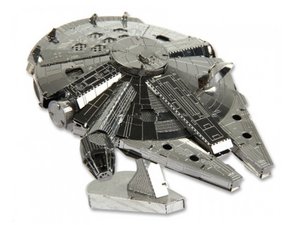 The first jigsaw puzzle was thought to have been created by John Spilsbury, a London mapmaker. Spilsbury cut around the borders of countries on a map using a fine-bladed saw. These puzzles were used for the educational purpose of teaching British children geography. When the treadle saw was introduced in 1880, the modern jigsaw puzzle received its name, though the pieces were not actually cut by a jigsaw. In the early 1900s, both wooden and cardboard jigsaw puzzles were made available by the process of die-cutting where thin strips of metal with sharpened edges are pressed down on cardboard to make pieces.

A mechanical puzzle is another type of puzzle presented as a set of mechanically interlinking pieces in which users must manipulate the whole object or parts of the object. These mechanical puzzles include toys such as Rubik’s Cubes.