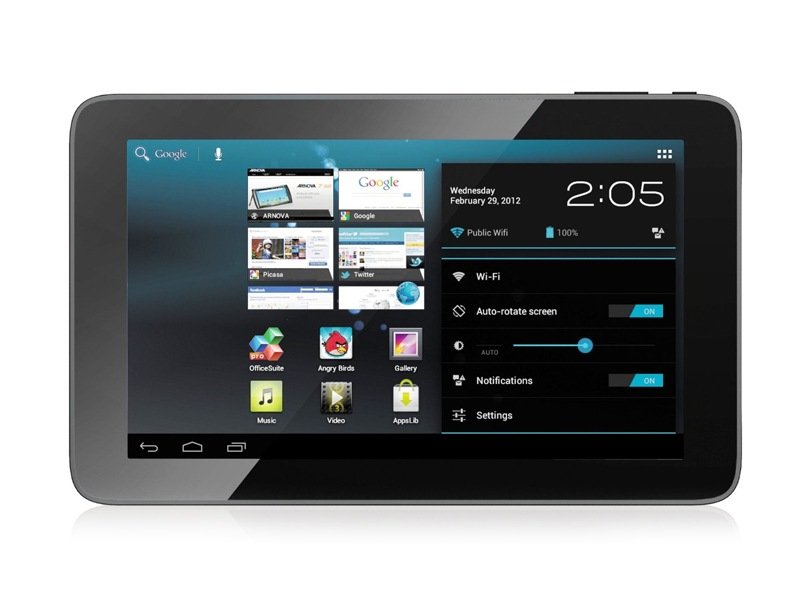 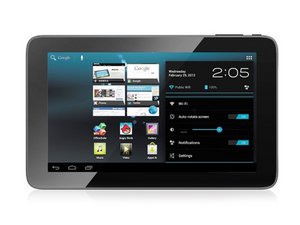 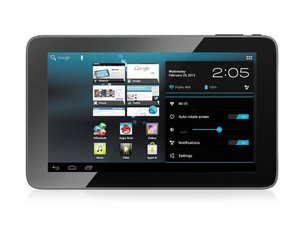 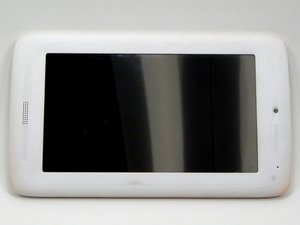 Arnova tablets are sold by Archos, a French multinational electronics company that manufactures tablets, smartphones, portable media players, and portable data storage devices. The Arnova line of tablets was released in 2011 as a series of low-cost Android tablets. The official Android Market is not included on Arnova tablets out of the box, but the Android Market can be installed on the tablets by users.

Arnova tablets include the name “Arnova” in capital letters in the center of their bottom bezel. The tablet’s model name is sometimes printed next to the “Arnova” name.