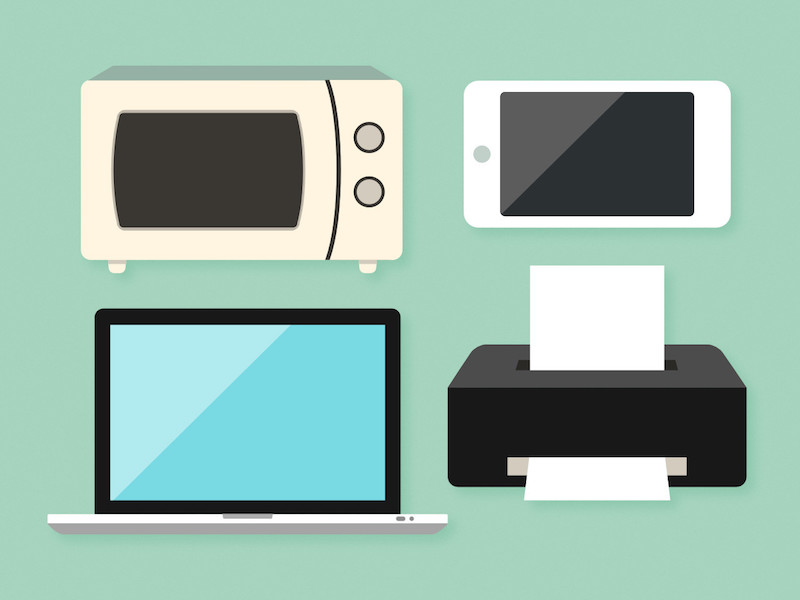 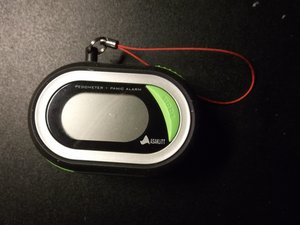 The device looks simple from outside. It has four function-buttons and a pullable panic alarm on top. Behind the device, there are battery cover and belt-clip. The device is powered by three batteries: a CR1130 for the device itself, and two CR2016's for the panic alarm.

The inside of the device 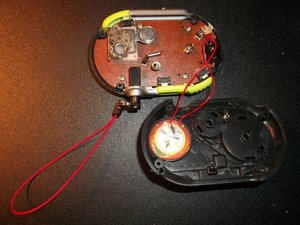 After removing the four screws from behind, the device looks like this from the inside. It's not possible to put it back together in wrong way, but there are two spots one should treat carefully (marked with black arrows). Especially the wire of the panic alarm may be ripped off if handled carelessly. If the five screws are removed, the display can be found under the circuit board.