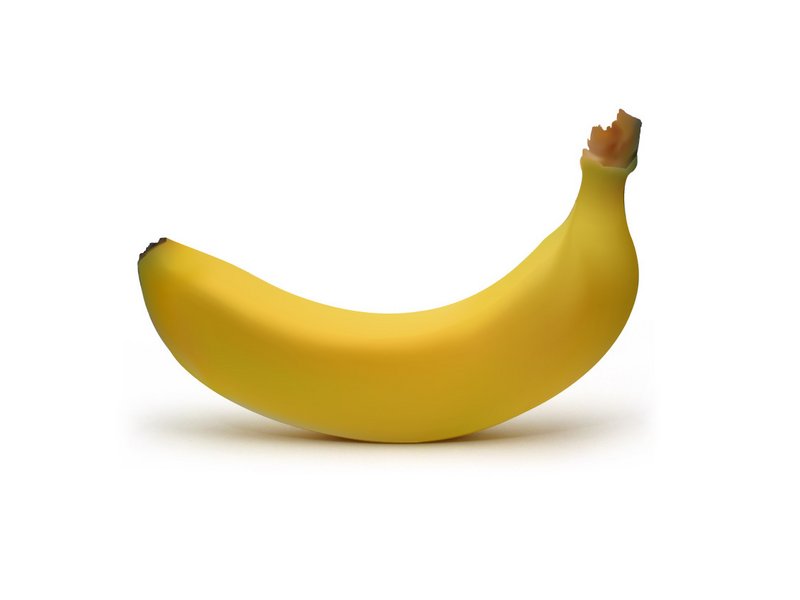 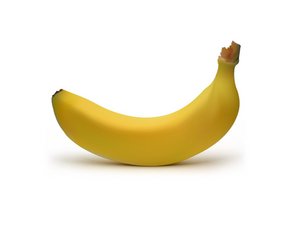 Commonly misspelled, this wildly popular, phone shaped fruit serves as nutrition and an obstacle to slow down vehicles racing close behind you. Also used commonly as a synonym for “crazy” or “insane”.

Botanically, the banana is considered a berry, although it isn’t included in the culinary berry category containing strawberries and raspberries. Belonging to the genus Musa, the banana originated in Southeast Asia and Australia. Now largely cultivated throughout South and Central America, bananas are largely available throughout the world. They are especially valued as a staple food group in developing countries due to the banana tree’s ability to produce fruit year round.

The banana can be easily opened. Simply remove the outer yellow shell by cracking the top of the stem. Then, with the broken piece, peel downward on each side until the fruity components on the inside are exposed. Once the shell has been removed it cannot be put back together.