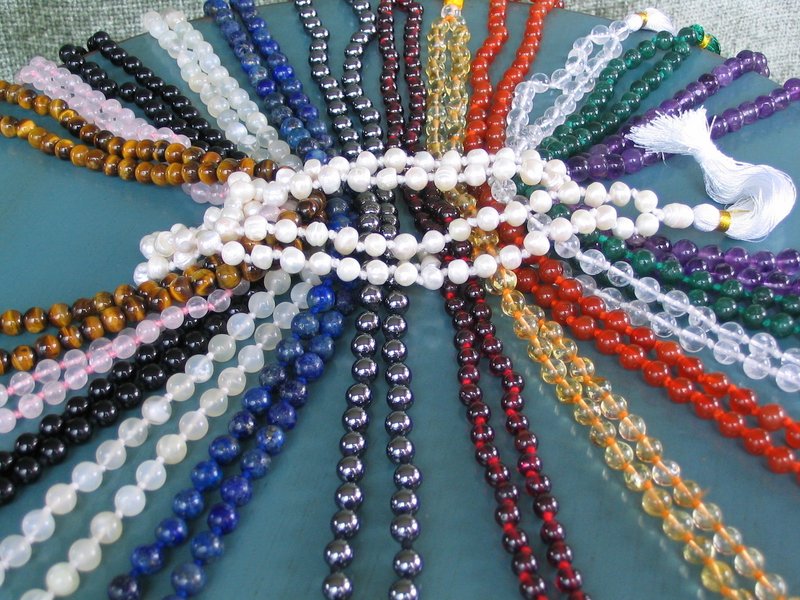 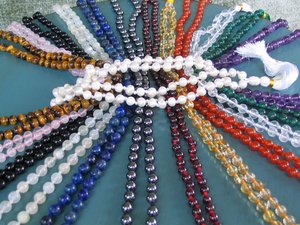 How to Turn a Loop - Eye Pin Technique

Beadwork is the art or craft of attaching beads to each other by stringing them with thread or thin wire or sewing them to cloth. Beaders often use sewing needles or beading needles for beading projects. A bead is a small, decorative object formed in a range of shapes and sizes. Beads can be made from stone, bone, shells, wood, plastic, glass, or pearls and include a small hole for threading and stringing. Beads are commonly used to create jewelry and accessories but are also used in various other art forms such as wall hanging and sculptures.

Beads made of durable materials have been discovered in archaeological records appearing with the appearance of Homo sapiens, or modern man. Faience, the process of mixing powdered clays, lime, soda, and silica sand with water to create beads, is thought to have been discovered in Mesopotamia and ancient Egypt. Faience bead-making was a forerunner to glassmaking, which requires hotter fire, less clay, and more lime. These beads were eventually colored by adding metallic salts. In Ancient Egypt, faience beads were used for daily wear and personal use and also created beaded netting to cover mummies. In the Americas, the Cherokee tribe used beads to tell stories in art through patterns. Native American tribes often used dried berries, Indian corn, teeth, bones, claws, and seashells as beads.