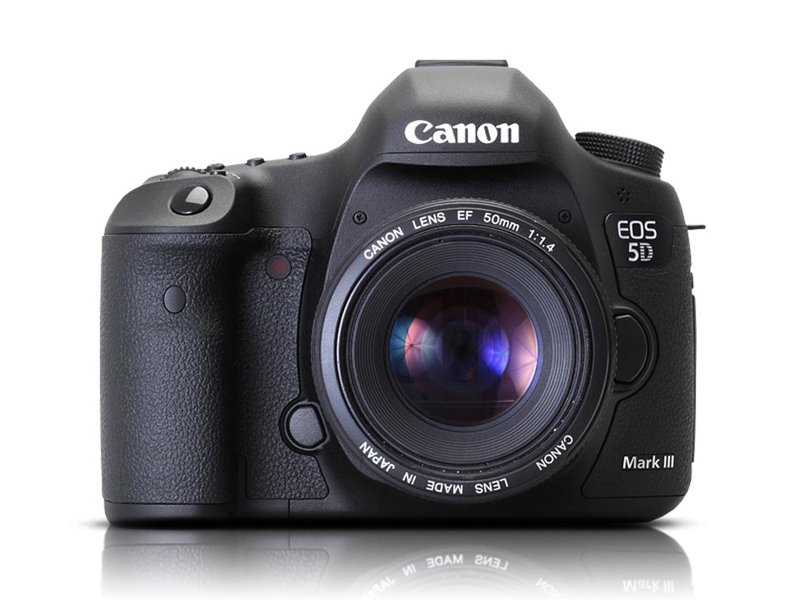 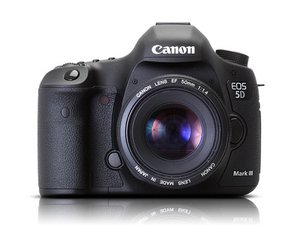 Repair guides and support for the third-generation 5D, a DSLR camera released by Canon in 2012.

Released in March 2012, the Canon EOS-5D Mark III is a professional grade digital single-lens reflex camera (DSLR) from Canon’s EOS camera line. It succeeded the EOS 5D Mark II and was announced on the 25th anniversary of the announcement of the first camera in the EOS range, the EOS 650, and it was also Canon’s 75th anniversary.

There are some known issues with the LCD screen on the Mark III. Accordingly, Canon issued an advisory that stated that when the LCD panel is illuminated in extremely dark environments, the camera’s light metering may be impacted when shooting. In this case, users should request a repair service from Canon and most likely it will be fixed free of charge. Cameras shipped after May 2012 probably do not have this issue as it was addressed by then.