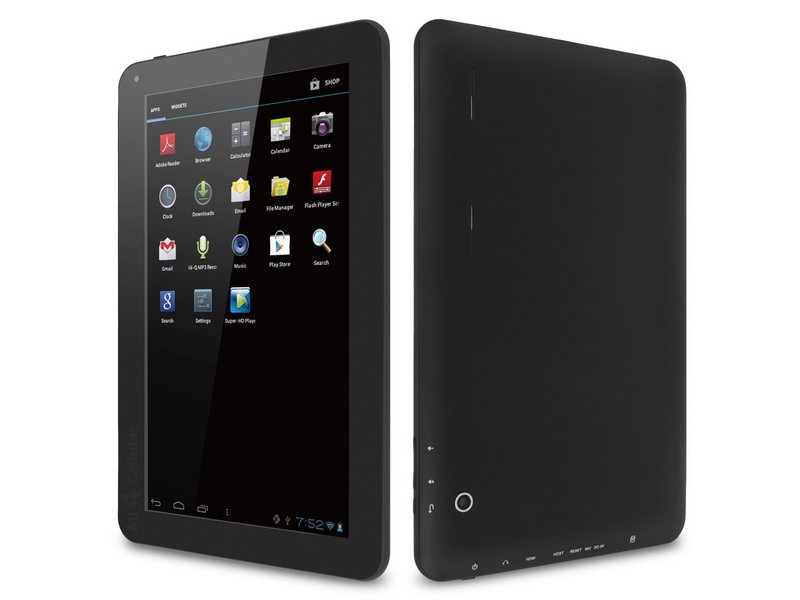 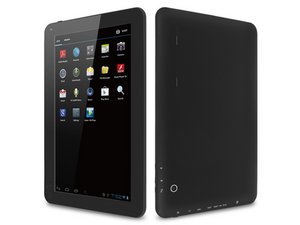 Repair guides and support for Chromo Inc. tablets. Chromo tablets include the name “Chromo” in capital letters in the center of the tablet’s backing. 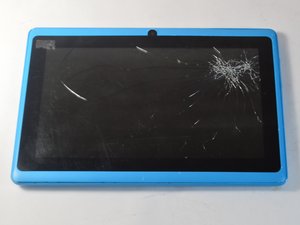 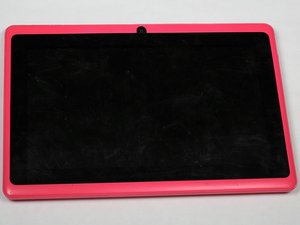 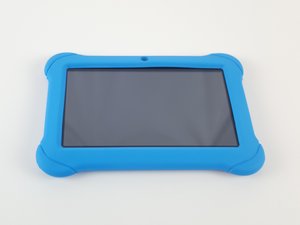 Chromo tablets include the name “Chromo” in capital letters in the center of the tablet’s backing. They often include Android’s three-button navigation system which includes a house-shaped button as a “home” button in the center of the tablet’s bottom bezel, a rectangle as a “show-all-applications” button on the right of the “home” button, and a “back” button depicted with an arrow pointing to the left.