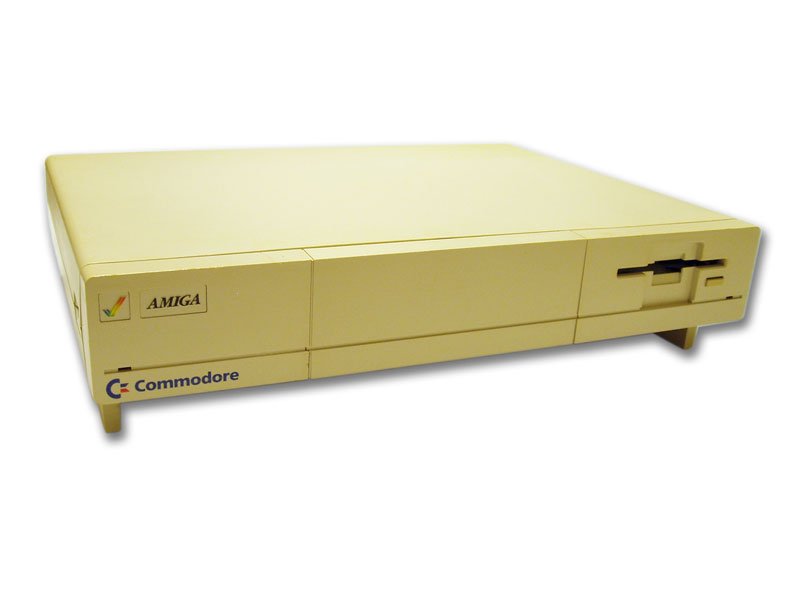 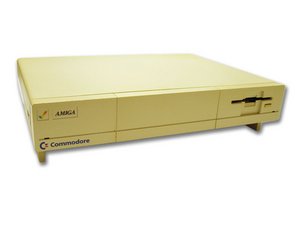 Released in July 1985, the Amiga 1000 is a classic vintage computer. Repair guides and further information can be found here.

Initially released in July 1985, the Amiga 1000 was designed to be a gaming desktop but eventually transitioned into a full PC. Considered to be ahead of its time for being able to display 4096 colors, able to multitask between applications, and stereo audio system. Most machines at the time would only have a black and white display, show one application on the screen at a time, or have mono audio.

Some users reported having boot issues with their Amiga 1000s. A user solved this issue by spraying contact cleaner into the video connector and redownloaded Kickstart and Workbench ADF image.

One way of identifying the Amiga 1000 is by the Amiga label on the front of the desktop. There are two variants of the Amiga, the NTSC version and PAL version. NTSC is primarily limited to North America and some parts of South America, while PAL expands to Europe, Asia, Australia, and other parts of the world. As such, internal parts and external features will vary slightly from region to region. A unique feature of the Amiga 1000 is the signatures of all the engineers that worked on its development.