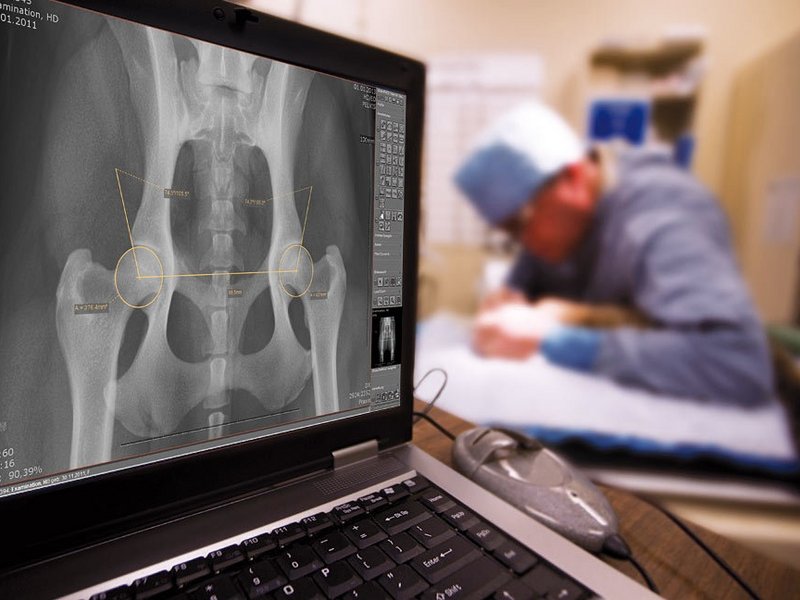 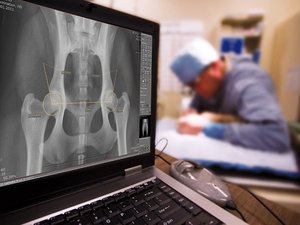 As opposed to more traditional film-based x-ray systems, modern computed radiography (CR) and digital radiography (DR) use photosensitive cassettes (CR) or panels (DR) to produce a digital image to be examined by a medical professional. They effectively eliminate the consumables that are involved with screen-film radiography and can produce a much higher resolution image, often much quicker than traditional methods. The resulting images can also be post-processed if needed.

Key differences between CR and DR systems include: