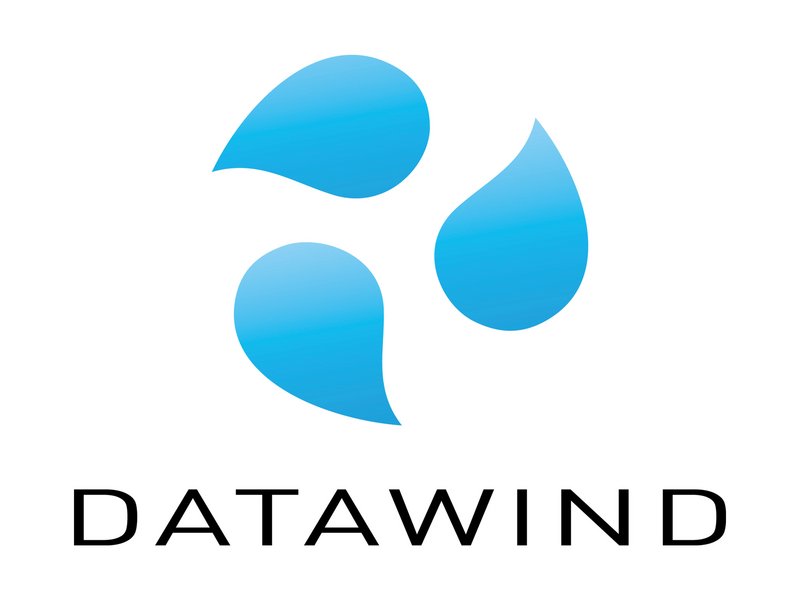 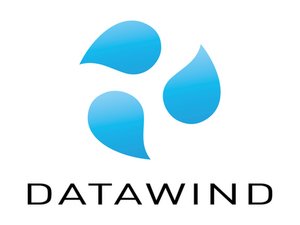 Repair guides and support for tablets manufactured by DataWind.

Tablets are a form of mobile computer. While more portable than a laptop computer, the tablet does not have the same capabilities. They often have less processing power, and do not support access to a cellular network. Tablets were extremely popular in the 2010s, and many technology companies produced them, including DataWind.

DataWind, also known as Jeotex as of April 2019, is an electronics company that produces low-cost tablets. DataWind’s website states that their mission is “to bring the internet, which has the ability to create tremendous social and economic benefits, to billions of unconnected people.” To support this goal, DataWind tablets often come with a year of free Internet browsing included. Their most famous product is the Aakash tablet, which they produced in collaboration with India's Ministry for Human Resource Development. This tablet was very low-cost, making it more affordable and accessible for people who didn’t previously have Internet connectivity buy and use.

The popularity of the tablet has decreased since the 2010s, but DataWind tablets are still sold primarily in Canada, India, the United Kingdom, Nigeria, and the United States. Despite the rise in smartphone usage, tablets are used by many people and are still sometimes preferred for things like online reading, where their larger screens make them easier to use and less eye-straining.