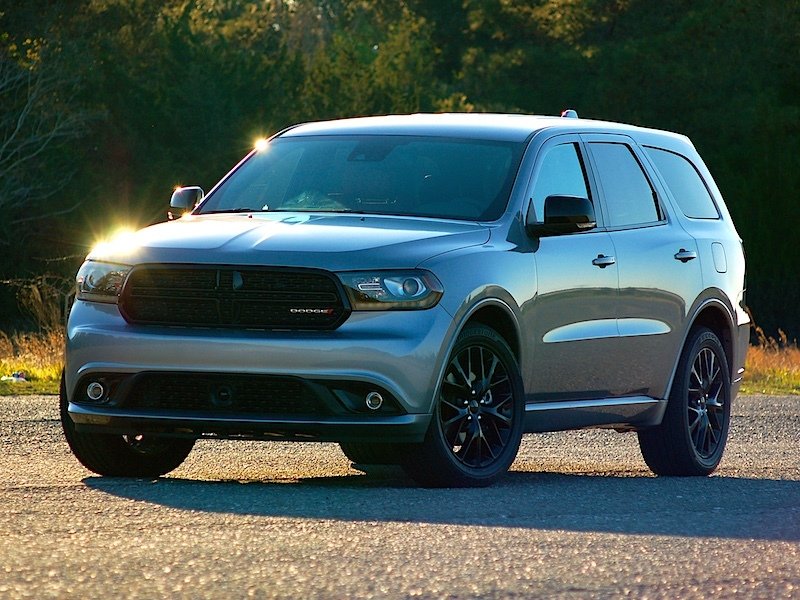 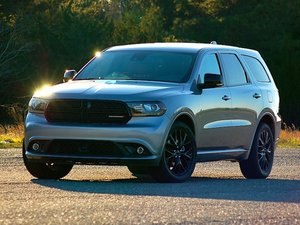 The Dodge Durango is a sport utility vehicle (SUV) produced by Dodge since 1998.

The first two generations of the Dodge Durango were both based on the Dodge Dakota and Ram Pickup. These trucks featured a body-on-frame construction. The first-generation Durango was released in 1998 and was marketed as a truck-based SUV designed to hold up to seven passengers and tow up to 7,500 pounds. Original designs of the eight-passenger Dodge Durango included a rear-facing third-row, which many station wagons had at the time. The third-generation Durango was based on the same platform as the Jeep Grand Cherokee, which includes unibody construction. Since the discontinuation of the Dodge Journey as part of Dodge’s move to a more performance-focused brand, the Dodge Durango is the only SUV built by Dodge.

Dodge Ram vehicles can usually be identified by the Dodge Ram emblem, which depicts the head of a male sheep (otherwise known as a ram) with large horns. The emblem sometimes includes the name “Dodge” in capital letters. Dodge Durango SUVs also include the Durango emblem, which includes the name “Durango” in capital letters and is generally located on the left-hand side of the vehicle’s rear.