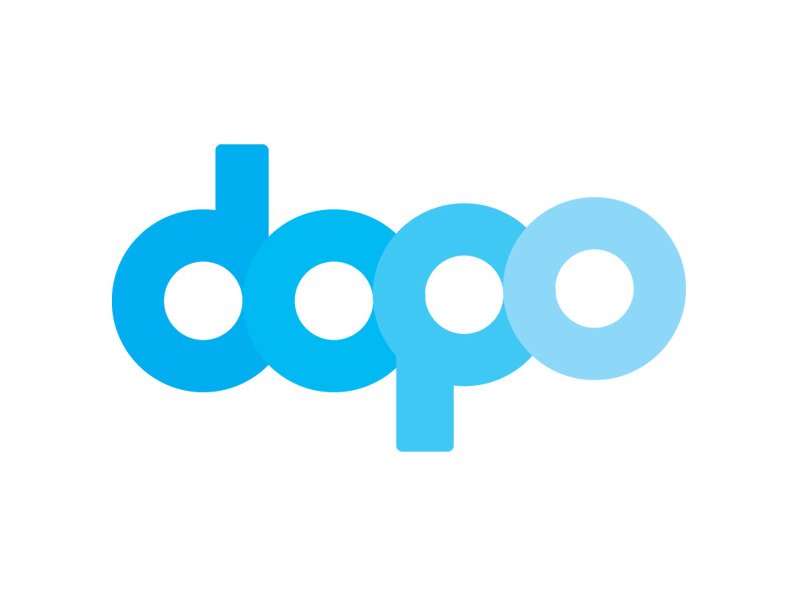 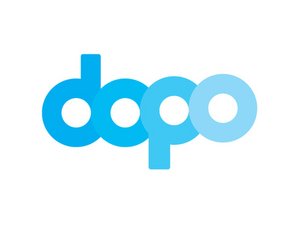 Repair guides and support for Android tablets made by Dopo, also known as Double Power.

Android tablets incapsulate any tablet computers running on the Android OS operating system. Tablets occupy the weird space in between phones and computers, functioning as larger mobile devices that rely primarily on touch input, although some models have the functionality to attach additional peripherals. Additionally, Android tablets encompass nearly the entire market of tablets outside of the Apple or Windows ecosystems, and while some brands like Kindle or Nook implement custom shells and provide their own app stores, these devices still use the Android operating system as a base. Therefore, Android tablets can be largely identified as any tablet computer not using either Windows OS or iOS.

Dopo tablets include the name “Dopo” in lowercase letters that are stylized to look like four circles in a horizontal line. They often include Android’s three-button navigation system which includes a house-shaped button as a “home” button in the center of the tablet’s bottom bezel, a rectangle as a “show-all-applications” button on the right of the “home” button, and a “back” button depicted with an arrow pointing to the left.