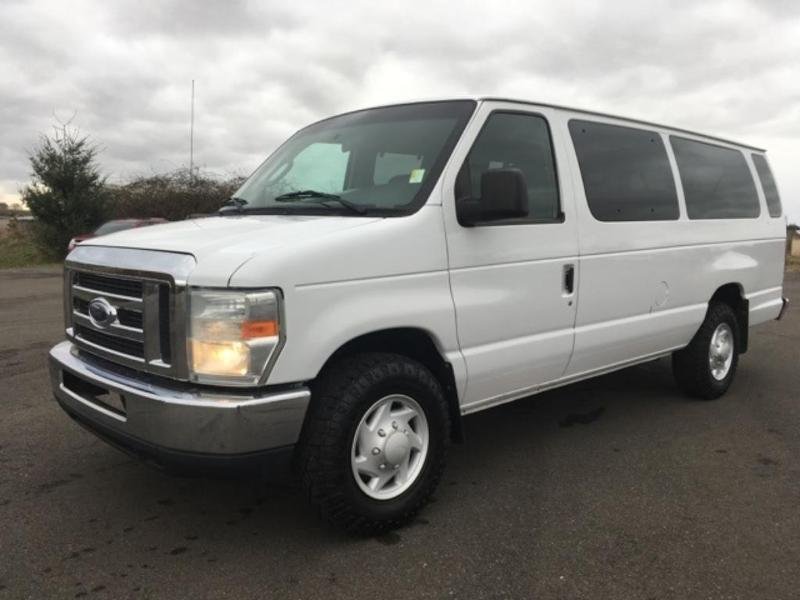 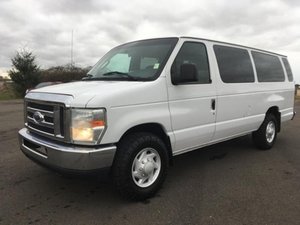 The Ford E-Series (also known as the Ford Econoline and Ford Club Wagon throughout various stages of its production) is a range of full-size vans produced by Ford Motor Company.

The Ford E-Series (also known as the Ford Econoline and Ford Club Wagon during various stages of its production) is a line of full-size vans produced by Ford, an American automobile manufacturer. The Ford Econoline was introduced for the 1961 model year as the replacement for the Ford F-Series panel van. As of 2020, the Ford Econoline van has been produced through four generations.

The E-Series was previously produced as a cargo van and passenger van but is currently offered as a cutaway van chassis and stripped chassis (a chassis without bodywork). After the 2014 model year, the Econoline cargo and passenger vans were discontinued and replaced by the Ford Transit. Between 1980 and 2014, the E-Series line was the best-selling full-size van in the United States. The Ford E-series includes the Ford E-150, E-250, E-350, and E-450 variants. The E-Series has Ford’s second-longest production run, with production over 60 years.

Ford vehicles can be identified by the Ford emblem, which depicts the name “Ford” in a cursive font inside of a blue oval. Some Econoline vans include the name “Econoline” in either capital letters or cursive font on the rear of the vehicles. E-Series vans include their variant number (E-150, E-250, E-350, or E-450) in capital letters on the rear of the vehicles.