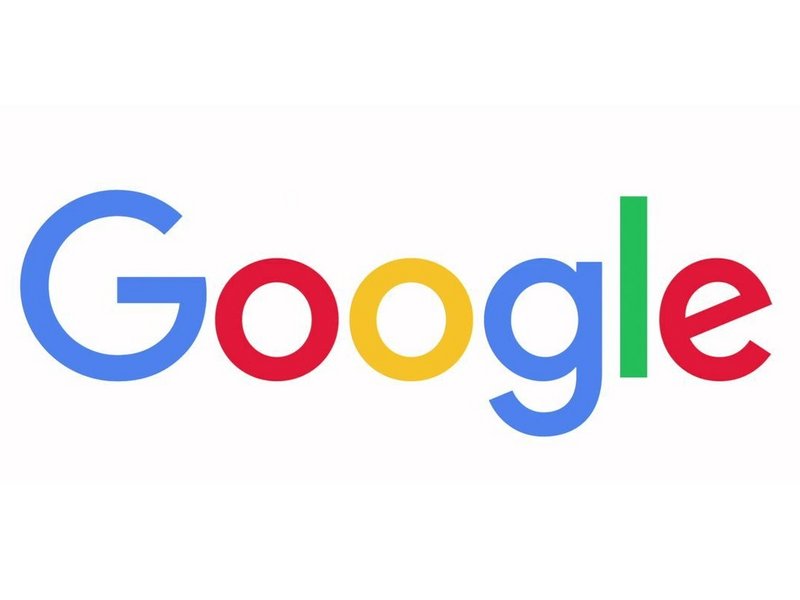 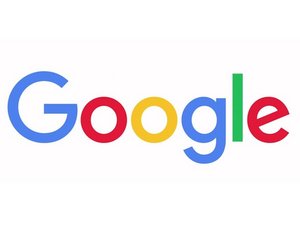 Repair guides and support for tablets produced by Google.

Google, in addition to providing a wide range of services (like search engine and cloud computing tools), makes a range of consumer electronics. These electronics include Google laptops, tablets, phones, Google Nest devices, and a range of accessories.

The Project Tango tablet was developed by Google’s Advanced Technology and Projects Group. The Tango Tablet was designed to track and map its environment. It has a 7” screen with a 1920 x 1200 pixel resolution. The tablet also has 4 GB of RAM and 128 GB of storage.

Google tablets are thin, rectangular devices. They contain a display wrapped in an encasing. Google also manufactures a range of accessories for its tablets, including stand cases, keyboards, tablet pens, protective coverings, etc.