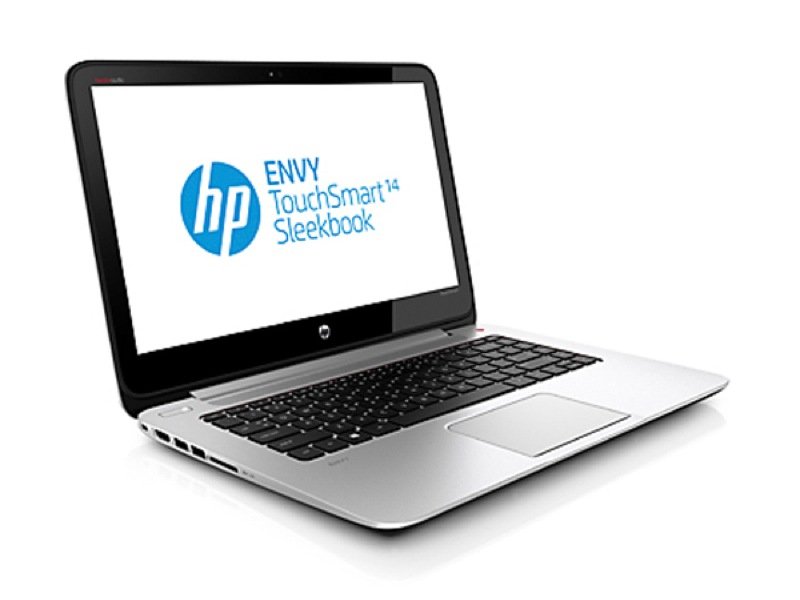 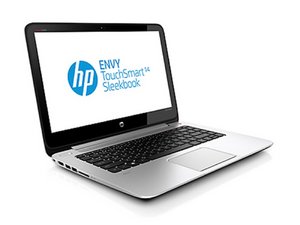 The HP Envy 14 Sleekbook is a line of laptops released by Hewlett-Packard (HP) featuring 14- or 14.5-inch screens.

The HP Envy 14 Sleekbook is a line of laptops released by Hewlett-Packard (HP) featuring 14- or 14.5-inch screens. Envy 14 laptops include HP BrightView Infinity LED displays with 1600- by 900-pixel resolution. The laptops are powered by Intel’s Core series of processors and a mid-level ATI Radeon Mobility 5650. The line features dynamic swapping graphics processing units (GPUs) that are useful when gaming or using graphic-demanding programs. The Envy 14 line also includes an eight-cell Lithium-Ion battery. Unlike the Envy 13 and Envy 15 lines, the Envy 14 includes a backlit keyboard, a standard Intel Wireless-N Card with Bluetooth, and a slot-loading DVD+-R/RW drive.

Alongside the Envy 14 line, HP produces the Envy 13, Envy 15, and Envy 17. You can distinguish these lines by their screen size, which is measured as the number of inches across the diagonal. To find your exact model, look for the serial and model number on the bottom or side of the laptop (or in the battery compartment if it is removable) as shown in this guide from HP support. To get manuals and specifications for your device, enter one of the numbers you found on the HP support website.