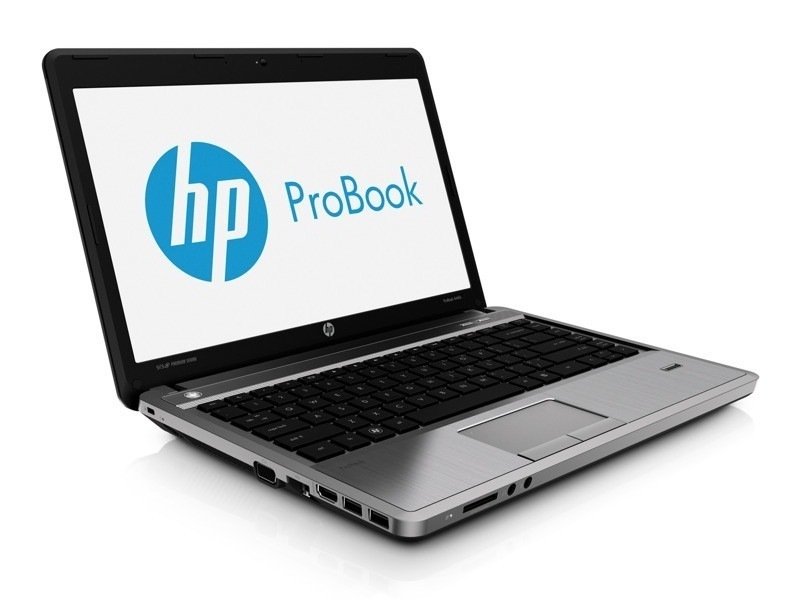 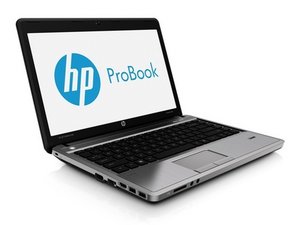 Repair guides and troubleshooting for the HP ProBook 4440s. Featuring a 14" screen and Windows 7 operating system, the ProBook 4440s can be identified by model number C6Z33UT.

HP ProBooks are a series of laptop computers for business-class users. They are fairly high end, but not as expensive as the HP EliteBook series. You can find the exact model and product number by using this HP support page, which has information on where identifying numbers can be found and what they mean. The ProBook 4440s is a 14 inch laptop, which makes it fairly portable, although it is still large enough to be considered a full size laptop. It is part of the S-series of ProBooks, which is the first line in the ProBook brand. The first S-series laptops were released in 2009, and updated models were released until the series was discontinued in 2012. The 4440s is one of the later models in the S-series. It runs on variations of the Windows 7 operating system, including WIndows 7 Professional 64 and others.