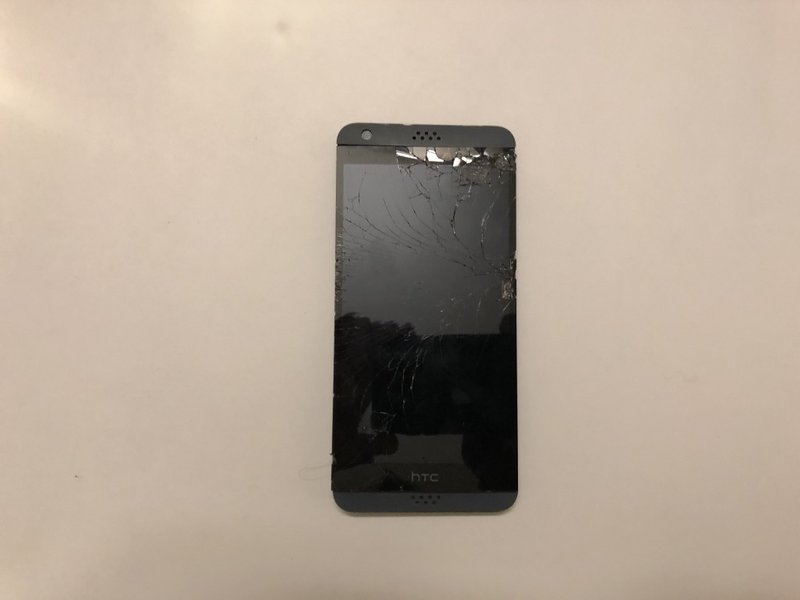 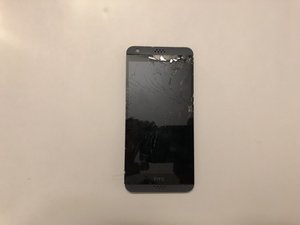 A smartphone manufactured by HTC released in February of 2016. 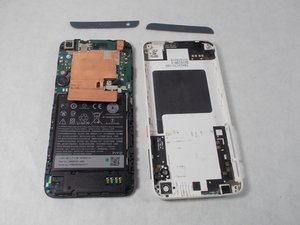 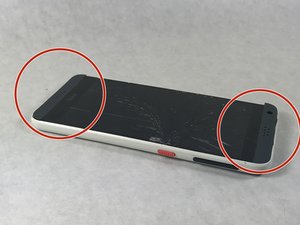 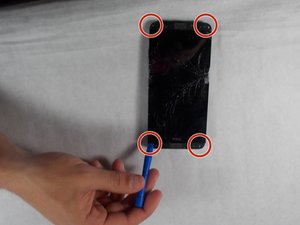 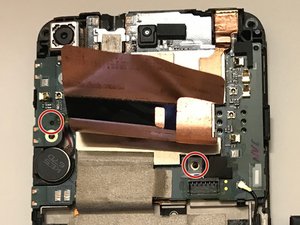 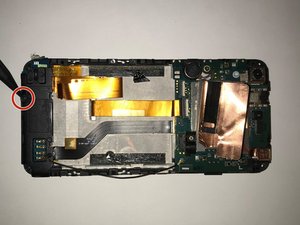 This phone seems to be mainly bought for one reason, the price. It has average specifications and components to the phone that make it useable but not a top-tier, high performing smartphone, so it is a good budget phone. There doesn't seem to have been any recalls or dangers of use from the phone since its release date back in 2016.

The phone has a lot of reviews about its performance in comparison to its competitors, and it appears that the camera and the aesthetics of the phone are its biggest and best features. The battery life of the HTC Desire 530 seem to be another feature that has had positive reviews. One of the other good aspects, in certain conditions, is the cameras on the device. They take nice, clear pictures but struggle when it comes to low-light environments. All in all, this is an average smartphone, but has a lot of competition that out-perform it, but is a great budget phone.