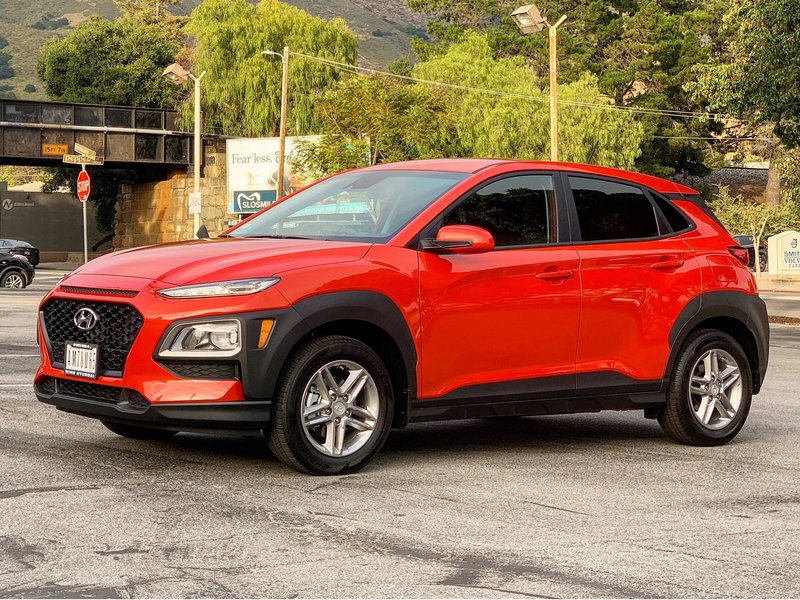 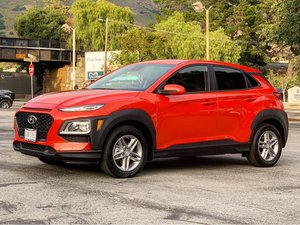 The Hyundai Kona is a subcompact crossover SUV, first released in 2017 as a 2018 model.

The Kona is a subcompact crossover sport utility vehicle (SUV) produced by the South Korean manufacturer Hyundai. It first went into production in 2017 as a 2018 model.

It comes in a base SE trim, SEL and Limited mid-trims, and a top-of-the-line Ultimate trim. FWD is standard on all trims, but an AWD upgrade is available.

An all-electric version of the Kona, called the Kona Electric, is also available.

Hyundai also released a Marvel Iron Man Edition of the Kona in 2019 as a limited-run model to promote the release of the Avengers: Endgame film.

The 2021 Kona received its first redesign, in the form of a minor facelift, as well as a bit more cargo capacity and rear seat legroom.

In April 2021, Hyundai announced a performance model of the Kona, dubbed the Kona N, and will become available in the fall of 2021.