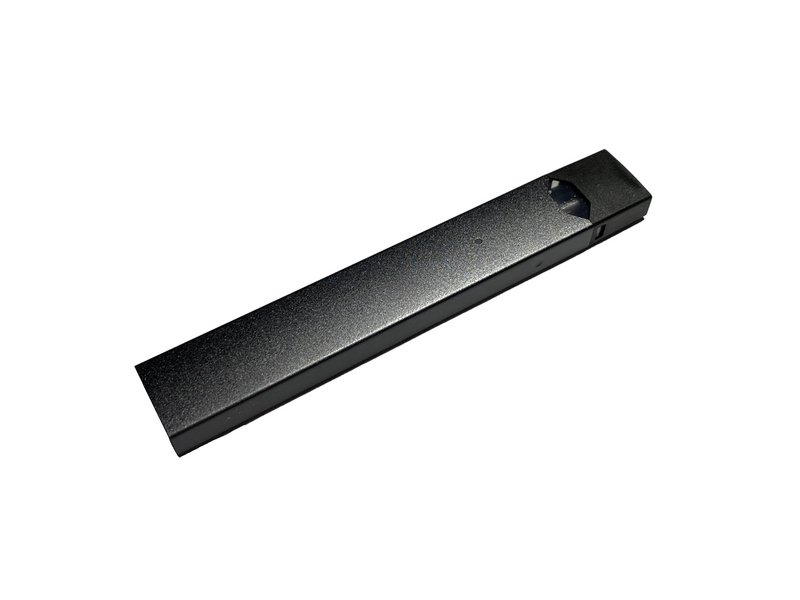 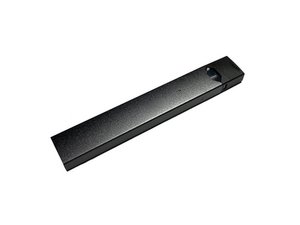 Juul Labs, Inc. (stylized as JUUL Labs) is an American electronic cigarette company founded in 2017. The company produces the Juul e-cigarette, which packages nicotine salts from leaf tobacco into one-time use cartridges.

Juul Labs, Inc. (stylized as JUUL Labs) is an American electronic cigarette company that spun off from Pax Labs in 2017. The company produces the Juul e-cigarette, which packages nicotine salts from leaf tobacco into one-time use cartridges. The Juul became the most popular e-cigarette in the United States by the end of 2017 and claimed a market share of 72% by September 2018. Widespread electronic cigarette use by youth has triggered concern from the U.S. Food and Drug Administration and the public health community. Juul e-cigarettes contain high nicotine concentrations so the nicotine-related health consequences of its use by young people could be considerably more severe than the consequences from use of other electronic cigarette products.

The Juul e-cigarette looks like a USB flash drive and is recharged using a magnetic USB dock. Juul products use protonated nicotine (nicotine salts) from leaf-based tobacco rather than free-base nicotine. Each cartridge (called a Juul pod) contains approximately the same amount of nicotine as one pack of cigarettes and provides about 200 puffs. Juul attempts to deliver a nicotine peak in five minutes, which is similar to a traditional cigarette. Until late 2019, Juul pods were sold in eight flavors, including mango, mint, and Virginia tobacco.

A 2015 Stanford University study found that many e-cigarette users falsely believed that Juul e-cigarettes contain only water vapor, not nicotine. Although the effects of vaping is largely unknown, many compounds in Juul pods have been sown to induce airway epithelial injury and deep airway inflammation.